Home Auto Cars News Why Tata Motors Is Keen To Launch Hatchbacks And Sedans With Cng, But Not Suvs?

Why Tata Motors is keen to launch hatchbacks and sedans with CNG, but not SUVs? 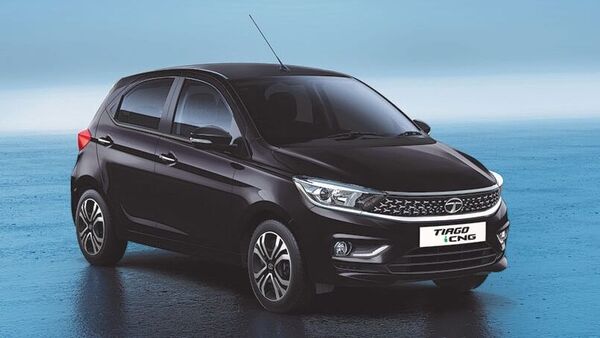 (Also Read: Tata Motors expects its CNG car sales share to grow to 20% in next 3-5 years)

However, the homegrown automaker is not planning to introduce CNG in the SUV segment, where it has a stronghold. Chandra said that in the SUV segment, CNG variants might struggle as they are a very performance-oriented segment and less sensitive to running costs. "Given the price points and the economics of CNG versus petrol, it might play out to some extent, but not as deep penetration as we are seeing in the entry segments," Chandra said.

Meanwhile, the automaker is also aiming at 85 per cent biofuel mix in petrol, hinted Chandra. He said that the auto company's first milestone is to meet the E20 target in 2025. He said that Tata Motors is already on track for that. He further said that the OEM is in talks with MoRTH on implementation of flex-fuel beyond the 20 per cent mixture ratio, going up to 85 per cent.

“There is an ongoing discussion with MoRTH on implementation of flex-fuel beyond this ratio, going up to 85 per cent also. There is a discussion on the timeline for that," Chandra further said.