The auto companies announced price hike in the first and second quarter of 2021 as well, citing increased input cost.Toyota Innova Crysta MPV has become expensive by 2% with the latest price hike effective from August 1.
By : HT Auto Desk
| Updated on: 02 Aug 2021, 06:07 PM 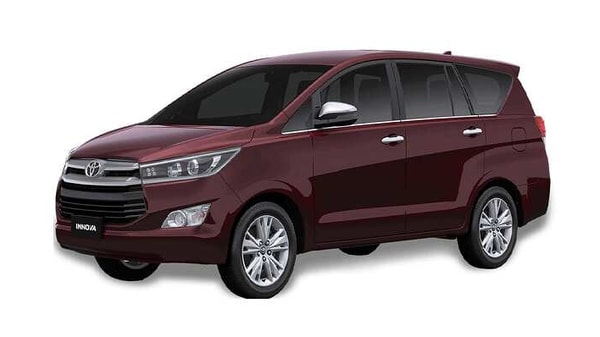 Consumers buying cars from select brands in India have to pay more from this month. Honda and Toyota Kirloskar Motor previously announced a price hike that is applicable from August 1. Tata Motors too hinted at a price hike.

In the first and second quarters of this year, several car brands increased the prices of their specific models. The car companies cited increased input costs to justify the price hike.

Tata Motors has announced a price hike for its range of cars, effective from August 3. With this, all the tata cars will be pricier by an average of 0.8%, depending on the variant and model.

Shailesh Chandra, President of the Passenger Vehicles Business Unit at Tata Motors, previously said that the company witnessed a very steep price hike for steel and precious metals over the last year. "The financial impact of the increase in commodity prices is in the range of 8-8.5% of our revenues in the past one year," he further added.

Among other car brands, Honda Cars India had also announced a price hike for its entire product range in India. The Japanese auto manufacturer increased the price of its cars in February and April by up to ₹20,000 and ₹10,000 respectively. The latest price hike comes on the back of increased production cost, as Honda has cited.