Nissan has been betting on growth in China to cushion the impact from its slumping business in the United States and Japan, where car sales fell 27% last month.
By : Reuters
| Updated on: 09 Mar 2020, 02:26 PM 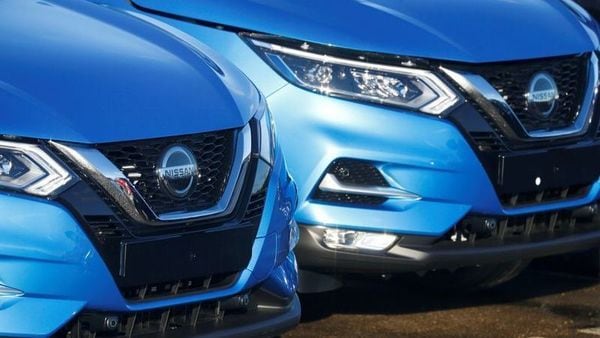 Qashqai cars by Nissan are seen parked at a Nissan car plant.

Nissan Motor Co's vehicle sales in China, its biggest market, dropped 80% in February as coronavirus concerns sapped demand, in another blow to the carmaker which is struggling to recover from a profit free fall.

The Japanese automaker said on Monday it had sold just 15,111 vehicles last month in the world's biggest auto market as demand for its Sylphy sedans and X-Trail and Qashqai SUV crossovers continued to tumble.

Nissan has been betting on growth in China to cushion the impact from its slumping business in the United States and Japan, where car sales fell 27% last month.

But commuting bans and road closures in many Chinese regions in February has led to a slowdown in production since last month, curbing output and raising risks to the automaker's global supply chain.

As uncertainty about the coronavirus outbreak shakes global markets, demand in the world's second largest economy is expected to remain week in the short- to mid-term, which could further pressures sales at global automakers.

Nissan has been grappling with falling sales for the past two years and its new executive team could come under increasing pressure to deliver deeper cost cuts in its recovery plan, which is expected in May. (Reporting by Naomi Tajitsu in Tokyo and Yilei Sun and Nori Shirouzu in Beijing; Editing by Alexander Smith)