The rebadged Maruti WagonR will get a completely new front fascia featuring a split lighting setup.The Toyota badged Maruti WagonR is likely to go on sale in India towards the festive season 2021, though nothing is officially confirmed yet.
By : HT Auto Desk
| Updated on: 29 May 2021, 01:17 PM 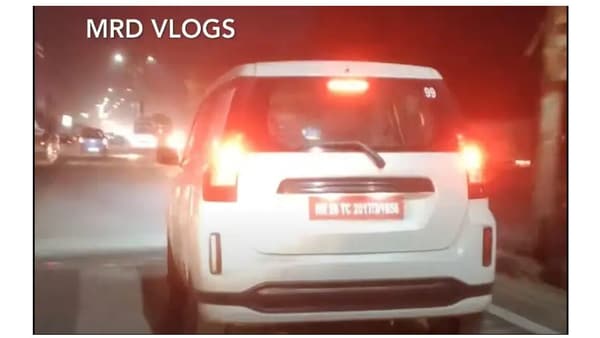 The Toyota badged Maruti WagonR is likely to go on sale in India towards the festive season 2021, though nothing is officially confirmed yet. Screenshot courtesy: Youtube/MRDVlogs

After the Maruti Baleno and Vitara Brezza, Toyota Kirloskar Motor is likely to launch a rebadged version of Maruti WagonR in the Indian market. New spy images have surfaced on the internet revealing the Toyota branded version of Maruti's popular tallboy hatchback. Apart from the Toyota logo seen on the wheels, there are several clever styling updates visible on the car. 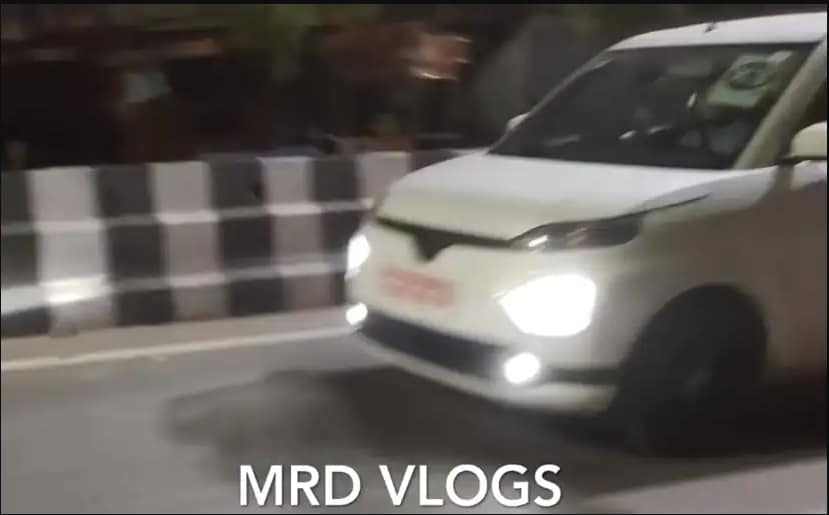 There is a completely new front fascia featuring a split lighting setup. While the headlamp cluster is positioned lower on the bumper, LED DRLs are positioned higher on the hood contributing to its muscular stance. The front main grille has turned sleeker and there are fresh turn indicators flanking the new grille setup. Other key exterior updates on the model include a remastered front and rear set of bumpers that now sport black cladding for a splitting look. The side profile looks more or less remains the same, but alloy wheels get Toyota badging. For the record, the regular Maruti WagonR comes with steel wheels and a hubcap. Needless to say, these are rather heavy updates for a rebadged Toyota vehicle.

While there are no images of the car's cabin but it would be safe to assume that it will sport the Toyota branding throughout the interior space. Apart from the inclusion of new branding, the rest of the cabin is likely to remain unchanged. 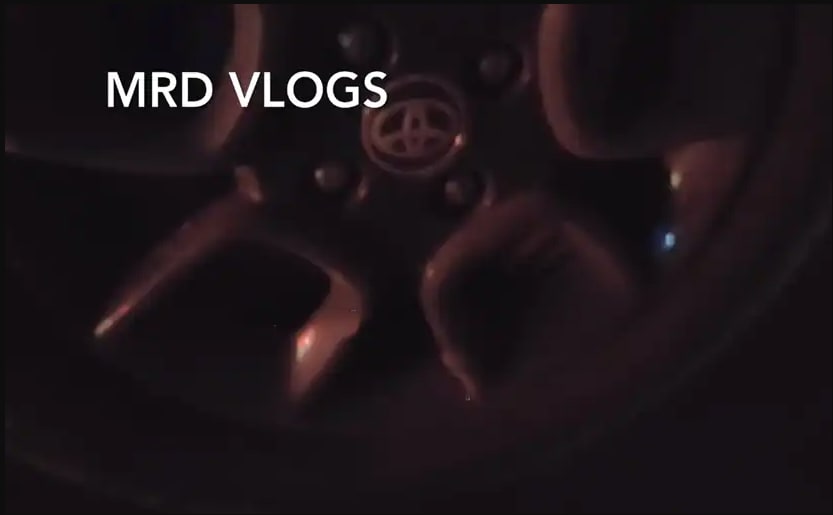 The side profile looks more or less the same, but alloy wheels get Toyota badging. Screenshot courtesy: Youtube/MRDVlogs

In terms of mechanicals, the existing Maruti WagonR comes with a 1.0-litre, 3-cylinder petrol engine delivering 67 bhp and 90 Nm of torque, along with a 1.2-litre unit which is known to push out 82 bhp and 113 Nm of torque. It gets a 5-speed manual and optional 5-speed AMT gearboxes. These engines are most likely to be introduced in Toyota's version of the car as well.

There is no official confirmation as to when the car will be seen in the Toyota showrooms, chances are most likely towards the festive season 2021.