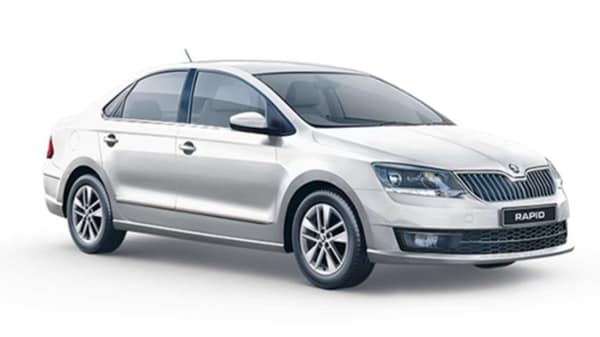 Skoda Auto on Friday announced that the Rapid TSI Automatic will go on sale in the country on September 17. The company has also posted a teaser video on its YouTube channel.

Pre-launch bookings of the new Rapid have already commenced at all of the company's authorised dealership facilities and on the Skoda's official website at a refundable token amount of ₹25,000. The company has also announced that it will commence deliveries of the new Rapid starting from September 18.

For the record, the company launched the new 2020 Rapid 1.0 TSI earlier this year at 7.49 lakh. It rivals other B-segment sedans in the country such as Hyundai Verna, VW Vento, Honda City and Maruti Ciaz.

"Skoda Auto India recently introduced the new Rapid TSI range of products that now boasts state of the art 1.0 Turbocharged Stratified Injection engine offering the best of both worlds: exceptional power output and excellent fuel economy. An overwhelming response from brand loyalists and auto enthusiasts from across the nation has obligated the Czech marque to push the yardstick further and introduce the convenience of an AT transmission across the Rapid TSI range, at a very competitive price point," said Zac Hollis, Brand Director at Skoda Auto India.