Scorpio-N is underlined as an entirely new model that is as premium as it is rugged. But just how much does it hope to benefit from the legacy of Scorpio as we know it, especially as Mahindra Scorpio will continue in the product portfolio?
By : Shubhodeep Chakravarty
| Updated on: 05 Jul 2022, 14:37 PM
Veejay Nakra of Mahindra & Mahindra is confident of Scorpio-N finding scores of takers while admitting that lessons have been learnt from yawning delivery timelines of other popular models from the OEM.
View all Images

2/7
Bookings for the Mahindra Scorpio-N will begin online and at Mahindra dealerships from July 30, 11 am onwards. The automaker has planned to start deliveries of the Scorpio-N SUV in the upcoming festive season.

3/7
The cabin of the newly launched Mahindra Scorpio-N SUV sports a premium look and features a 12-speaker Sony system with 3D surround system.

7/7
The Mahindra Scorpio-N features an mStallion petrol engine that can create power output of 200PS and 380 Nm while the mHawk diesel engine is capable of delivering 175 PS and 400 Nm. The automaker says the new SUV delivers the lowest CO2 in its segment. It has six-speed manual as well as auto gearbox options and is also equipped with first-in-segment shift-by-cable technology.

Mahindra & Mahindra launched the Scorpio-N amid much fanfare late last month and at a starting price point of ₹11.99 lakh. Continuing to bet big on an SUV strategy to garner a larger market share, the company is hoping that the Scorpio-N is able to replicate the resounding success of the updated Thar - launched in 2020, and the XUV700 which was launched in 2021. But while the preceding Thar model was completely phased out and the XUV500 production ended soon after the launch of XUV700, the Scorpio will continue to be offered alongside Scorpio-N with both products being touted as entirely independent of each other despite the name tags.

Mahindra is going the extra distance to highlight that while the newer model does borrow the name from the older model, perhaps looking at benefiting from the legacy created by it for over two decades, the Scorpio-N is an entirely new offering which caters to a unique set of customers who are distinct from existing Scorpio buyers. At the same time though, the company claims that there is still a strong response to - and demand for - the Scorpio. “These are two totally different products, different dimensions, different footprints and different customers that we believe we would cater to. We believe the Scorpio has got its pockets of very high brand equity and we believe it will continue there," Veejay Nakra, President of the automotive division at Mahindra & Mahindra, tells HT Auto. “The Scorpio-N will be for the global Indian and we’ve also simultaneously launched it in Nepal and South Africa." 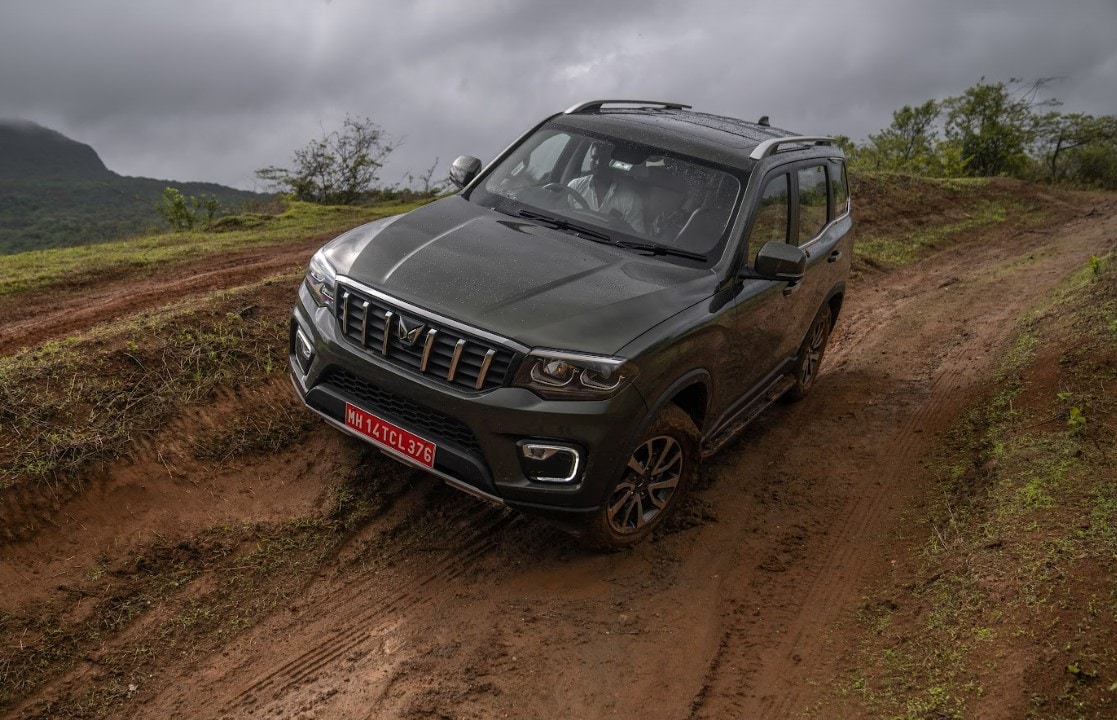 Scorpio-N is being offered with both petrol and diesel engine options. The SUV also has both manual and auto transmission while there is an AWD on offer as well.

Nakra further highlights that the Scorpio-N, specifically, is targeted at a younger car-buying audience. “Our core target audience is gonna be from age group of 24 to 35," he says about the newest Mahindra offering. “People who want an ESP – every selling proposition – they want everything in a product- design, sophistication, ride and handling, all tech, safety and premium interiors – it’s a full packed house that they look for and we believe that’s what we have with Scorpio-N."

But the Scorpio-N, while being projected as a distinctly different model, also carries a premium price tag when compared to Scorpio. Asked if Indian car buyers at larger have mostly become price agnostic, Nakra explains that it is more about what one is getting for the amount one is paying than the amount itself. “We must remember that an Indian customer truly understands the meaning of value for money – that’s in the DNA of Indians, and as an Indian global multi-national, that’s what we have done with this product (Scorpio-N)," he says.

But while value proposition could indeed contribute to the success of any new model in the market, the consequent high demand brings with it its own set of challenges. This is especially true in the current scenario when models like Thar and XUV700 have waiting period spanning several months at the very least. And Nakra is candid enough to admit the challenge at hand. “We continue to get significantly higher bookings for XUV700 every month. But at some point it gets embarrassing," he says. “Any strong brand will always have a waiting but it is always a fine balance - how much is the waiting and how much is the ability to ramp up and deliver and reduce the waiting."

While he is confident that the waiting period for the XUV700 in particular will come down with passing time, Nakra assumed a confident tone when asked about Scorpio-N delivery timelines which are set to start this festive season. “Our inventory planning has taken into consideration that when we want to start deliveries in festive season with certain volume. There has been proper planning for launch and ensuring that supply chain is tied up as we go along through the launch – all of that learning from past has been implemented."