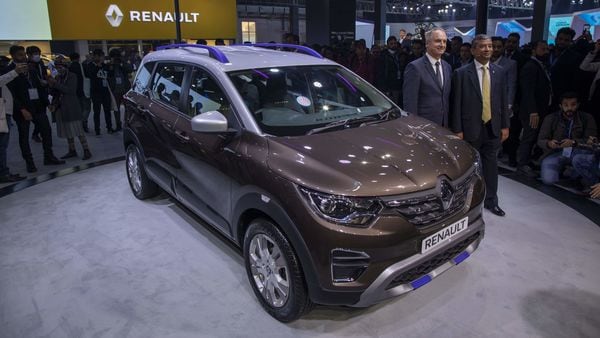 The French auto company currently sells models such as the Kwid, Kiger, Triber, and the Duster in the Indian automobile market.

Walking the same path as Maruti Suzuki, Renault India has announced a price hike for its cars from April 1, 2021. As the French automaker claims, this price hike is a result of steadily increasing input costs due to the higher price of raw materials.

(Also read: How and why Renault wants to turn Spain into its hub for hybrid SUVs)

The costs of raw materials such as steel, aluminium, and plastics have increased in the recent past, leading the automaker to announce a price hike. Currently, around 70% of the overall vehicle cost is attributed to manufacturing materials that have seen a sharp surge in price.

The French auto company currently sells models such as the Kwid, Kiger, Triber, and the Duster in the Indian automobile market. The automaker currently holds around 3.4% market share in the Indian passenger vehicle market with its portfolio of four models.

Among the other automakers in India, Renault’s alliance car brand Nissan and homegrown two-wheeler major Hero MotoCorp too announced price hike effective from next month owing to the same reason. Other auto manufacturers present in the country are also contemplating the price hikes due to the increase in the price of key raw materials and components. Hence, expect more automakers across passenger vehicles and two-wheelers to announce price hikes in the next few days.

Previously, in January this year almost all the automakers announced price hikes due to the higher regulatory levies, and this time the auto companies are following the same route because of the sharp increase in production cost.