Kwid and Triber become the first two products from Renault in India to be compliant with BS 6 norms.Renault also has plans of shortly launching the BS 6-compliant versions of Duster and Captur.
By :
| Written By : Shubhodeep Chakravarty
| Updated on: 30 Jan 2020, 09:33 AM 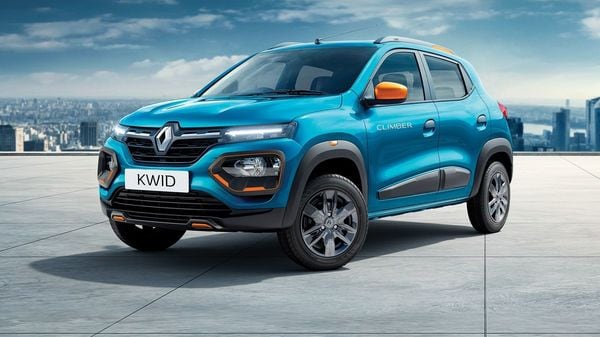 Renault has launched the BS 6-compliant versions of Kwid compact car and Triber MPV in India. The new emission norms will come into effect from April 1 and carmakers have been rushing to update their product portfolios to meet with the stringent requirement.

Kwid and Triber become the first two products from Renault in India to be compliant with BS 6 norms. Renault claims that while the power output and torque on the Triber remains the same as before, it is more energy efficient now and that it has a claimed mileage of 19 kmpl. The price of the car has been hiked between ₹4,000 and ₹15,000 depending on the variant. The Triber has been a success story for the French auto maker since it was launched in 2019. With space adequate for seven adults, the MPV's starting price point at around ₹5 lakhs (ex showroom) and decent styling has struck a chord with many buyers.

The Kwid, on the other hand, has always driven the volumes for Renault and has been a force to reckon with in the small car category. Its BS 6 version is available on both its 0.8 litre and 1.0 litre engine options and Renault claims the mileage has increased to 22 kmpl. The power output and torque figures remain the same. The Kwid's price has been increased by ₹9,000 across all variants.

Renault also has plans of shortly launching the BS 6-compliant versions of Duster and Captur.