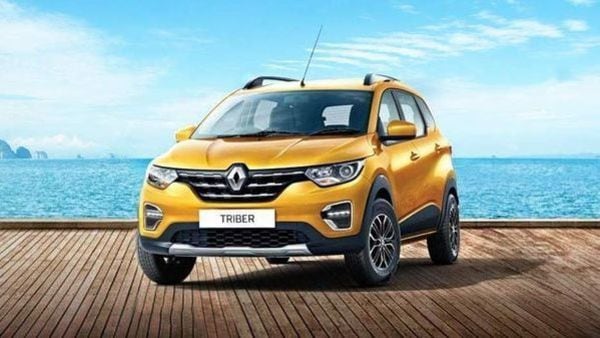 Automaker Renault India on Tuesday said it has commenced exports of compact seven-seater multipurpose vehicle Triber to South Africa. The company has already sold over 20,000 units in the domestic market since its launch in August this year.

"With the launch of Triber, Renault forayed in the largest and the fastest growing segment of the Indian automobile market. Triber has already established itself as a breakthrough concept and has seen tremendous acceptance amongst a wide set of car buyers," Renault India Operations Country CEO and MD Venkatram Mamillapalle said in a statement.

The company has now commenced the exports of the first batch of 600 Triber units to South Africa, he added.

"We will continue this growth momentum and expand the exports of Triber to other parts of Africa and the SAARC region, alongside growing the Triber family in India," Mamillapalle said.