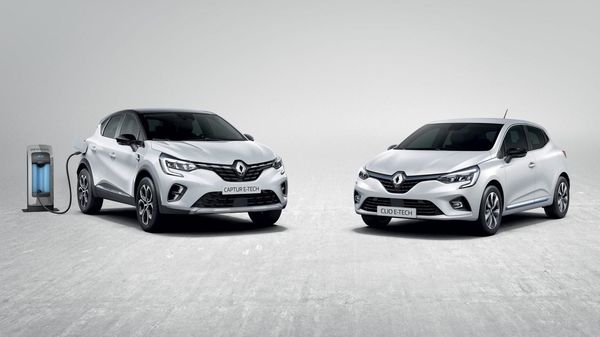 The Renault Captur will be available as the first model of the Renault Group with plug-in hybrid drive from this year. It is not confirmed whether the French carmaker will bring this choice for the Indian customers soon. The e-Tech plug-in is a joint development of the alliance Renault-Nissan-Mitsubishi and combines 150 patents. As with the Renault Clio e-Tech, the system consists of a 1.6-litre petrol engine with a particle filter, two electric motors and the multi-mode transmission. The lithium-ion battery in the Captur e-Tech plug-in has a capacity of 9.8 kWh. 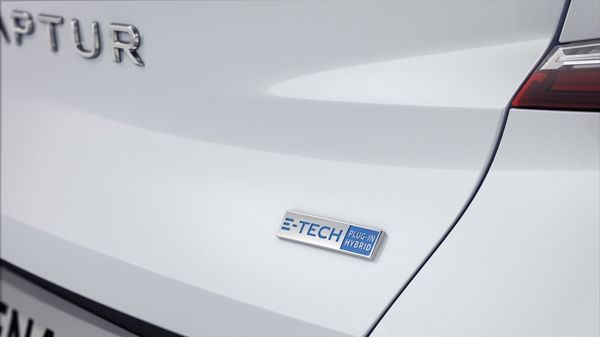 The Renault Captur e-Tech can travel up to 65 kilometres purely electrically.

The Renault Captur e-Tech can travel up to 65 kilometres purely electrically. In the mix of city and interurban journeys, an electrical range is possible at speeds of up to 135 kmph of 45 kilometres. The cumulative power is 116 kW/158 PS, the torque 300 Nm. The CO2 emissions in the WLTP test cycle are below 40 grams per kilometre.

The Clio e-Tech1 is the first of twelve production vehicles available that are available with both an internal combustion engine and a hybrid drive. The system includes an efficient 1.6-litre petrol engine, two electric motors, a battery with 1.2 kWh capacity and the completely newly developed multi-mode transmission. The hybrid technology in the Clio is characterised by high efficiency, excellent responsiveness and fast recuperation when decelerating. The vehicle always starts in electric mode, the switch to the optimal drive mode in terms of performance, acceleration and fuel consumption takes place automatically.

Thanks to the high recuperationIn urban traffic, users can cover up to 80 percent of all journeys purely electrically. The fuel consumption is reduced by up to 40 percent compared to a pure gasoline model.

The third series vehicle with hybrid drive will be the Renault Megane Grandtour e-Tech this year. As with the Captur, the system combines the 1.6-litre petrol engine with two electric motors and the lithium-ion battery with a capacity of 9.8 kWh. The range in city traffic is up to 50 kilometres in the WLTP test cycle at a maximum maximum speed in electric mode of 135 kmph. The e-Tech plug-in hybrid drive will also follow in the 5-door Megane at a later date.