While the Indian automotive industry may have experienced a slowdown in 2019, there was no thaw in how much interest people at large showed for cars online.
By : HT Auto Desk
| Updated on: 27 Dec 2019, 11:59 AM The Indian auto industry would want to forget 2019 as soon as is possible. With almost every manufacturer here hitting sales road bumps, the financial outlook through the course of the 12 months remained stubbornly bleak - except in October when festive sentiments provided some relief. That said, there was no thaw in how much interest people at large showed online in getting to know more about tried and tested vehicles as well as some significant new launches and face lifts.

Here are the top 10 trending vehicles on Google in India: 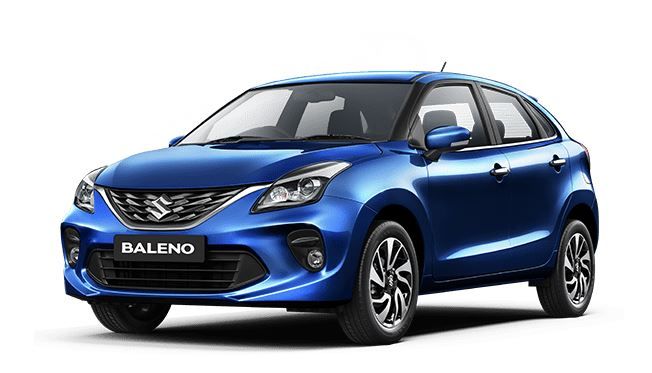 Straight off the bat, the Baleno was the most trending vehicle on Google India in 2019. The peppy hatchback from the Nexa dealership network has been a firm favourite of many and the option of CVT transmission has made it quite a trusty city dweller. Powered by a 1248 cc diesel engine and a 1197 petrol engine, the Baleno returns more than decent mileage as well. 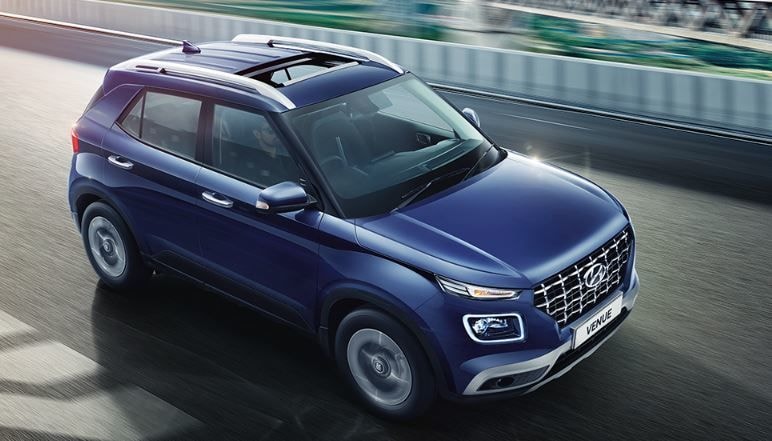 Hyundai took a compact SUV and put it on a ship. If the idea was to generate a buzz, the Koreans pulled it off. The Venue was launched in India in May after showcasing it on a passenger ship - Angriya. First showcased at the Auto Expo in 2016, the Venue quickly found favour among buyers who may have been quite taken by its stylish looks and the plethora of features inside. Powered by 1.2 litre petrol, 1.0-litre turbo and a 1.2-litre diesel engine options, the Venue took the Nexon from Tata and Brezza from Maruti Suzuki head on. Fortuner has been the trusty battle tank of an SUV from Toyota for several years now. It has quite the fan following in India and has managed to stay ahead of its main rivals - Ford's Endeavour and Mahindra's Alturas G4 - by quite a commendable distance. The launch of a TRD Celebratory Edition with a 2.8-litre diesel engine further bolstered its dominance. 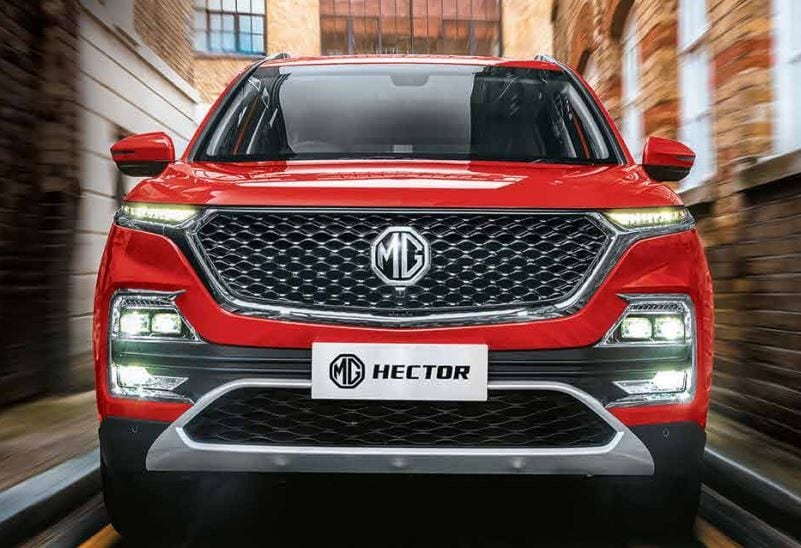 Morris Garage entered India with quite a bang courtesy Hector SUV. Touted as an internet car, the Hector connected with people at large thanks for its butch yet stylish looks and a dominant road presence. Despite coming from a brand that is new in India and despite the overall gloom in the auto industry through 2019, Hector - with 1.5-litre petrol and a 2.0-litre diesel engine - continues to have a waiting period of several weeks. 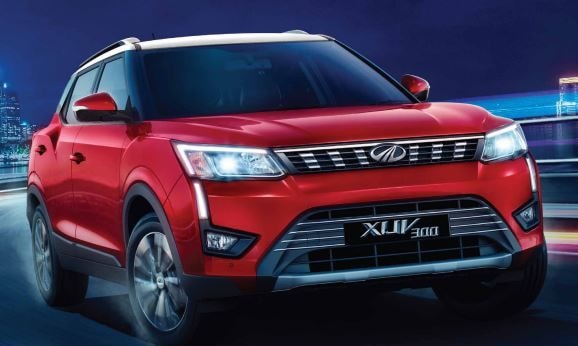 The compact SUV space also saw the the launch of XUV 300 from the Mahindra stable. The XUV 300 has been quite a success story for the company and has found many takers. Offered with 1.2-litre turbo petrol and a 1.5-litre diesel engine options, the XUV 300's simple but stylish visual appeal made it an instant hit. 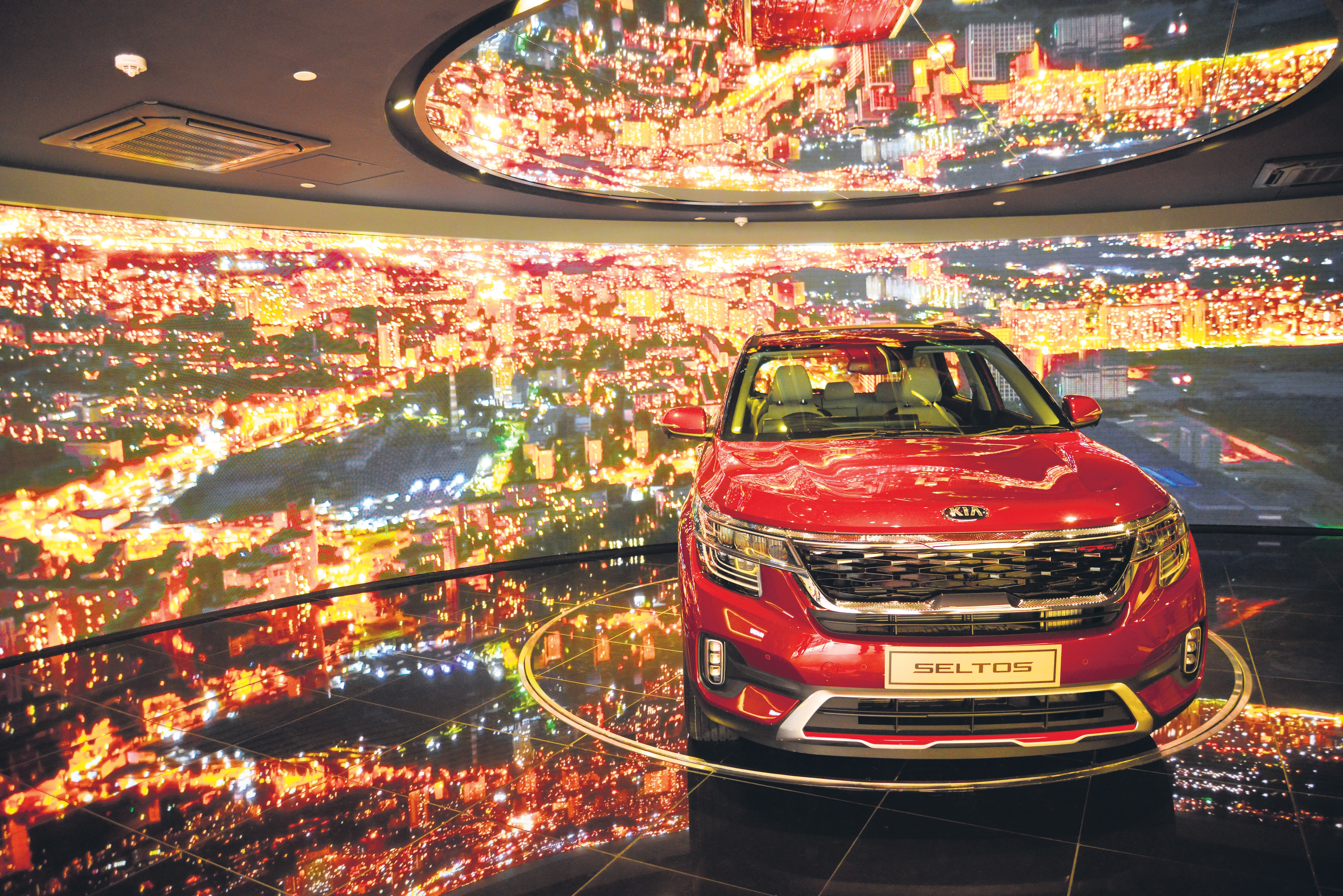 Kia was the second major player to enter India in 2019, after MG. And what an entry it was. Bringing in the Seltos SUV here, Kia managed to generate a massive buzz and sent shock waves down the spine of rivals. The Seltos has been widely appreciated and has a waiting time that is even longer than that of the Hector. The wide range of variants that the Seltos is offered in can be confusing but also helps buyers to choose according to their needs. Under the hood of the car is either a 1.5-litre petrol engine, 1.4-litre turbocharged petrol or a 1.5-litre diesel. The car is also loaded to the brim with features and is a showstopper in visual terms. 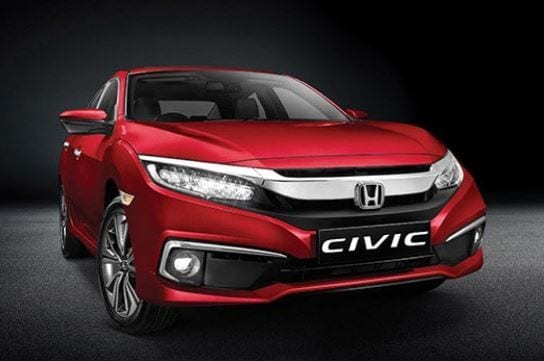 2019 marked the return of the Civic in India, much to the glee of its die-hard fans. Although the executive sedan segment in the country has been rather lifeless in recent times, the Civic saw some buzz and managed to generate quite an interest in the intial few months since being launched. Offered in V, VX and ZX variants, the Civic is offered with either the petrol CVT or diesel manual options. 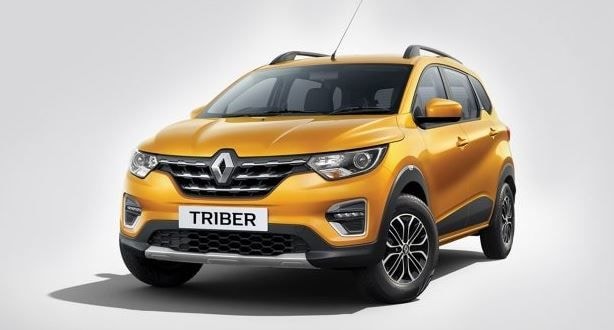 Whoever said that an affordable people mover is almost always a compromise may have never sat inside the Triber. Renault managed to put up this MPV at an affordable price point and yet managed to make it look appealing. That there is decent space in the three rows of the car is a big feather in the cap of the company. The move to only introduce it in a 1.0-litre petrol engine was also smart while the car also comes loaded with a number of convenience and safety features. 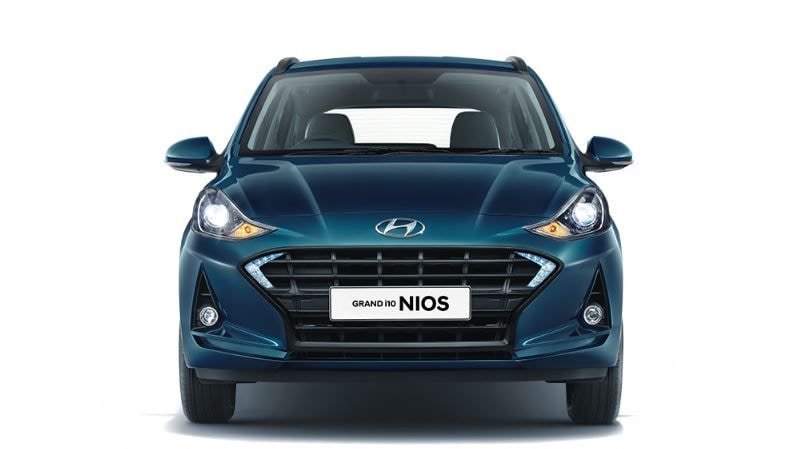 Hyundai drove in the updated i10 and underlined that a small compact car can be quite a looker too. The i10 Nios instantly struck a chord with people due to its uber stylish looks and a mile-long list of features. 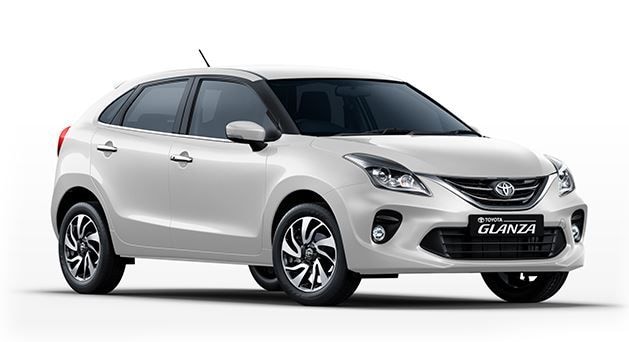 Born out of Toyota-Suzuki joint venture, the Glanza is essentially a re-badged version of Maruti Suzuki Baleno. Offered in only G and V trims, it comes with a five-speed manual transmission option.