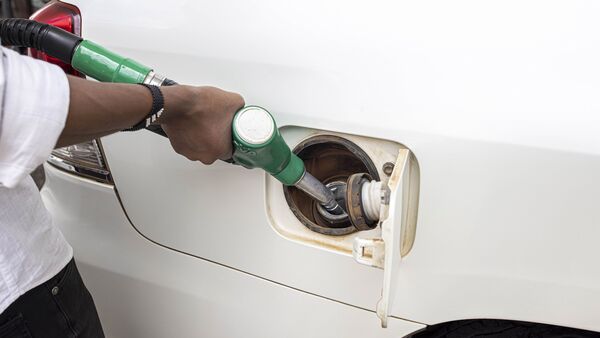 Petrol and diesel prices are still at a record high level in India.

Petrol and diesel are being sold at a significantly less price than they should be, claims the private fuel dealers in India. They reportedly claimed that a litre of petrol is being sold at a loss between ₹14-18 below the cost, while diesel is being sold at a loss between ₹20-25 a litre below the cost. This comes as a result of the price freeze despite soaring crude oil prices in the international market, claimed the Federation of Indian Petroleum Industry (FIPI), an industry body representing the private fuel retailers, reported PTI. The private fuel retailers have reportedly appealed to the oil ministry to intervene in this situation.

The crude oil price in the international market along with product prices have increased sharply to a decade-high level, but state-owned fuel retailers, who control 90 per cent of the oil market in India, have kept the petrol and diesel prices frozen at rates equivalent to two-thirds of the cost, claims the report. This move has reportedly left the private fuel retailers with choices like either raising prices and losing customers or curtailing sales to cut losses.

While the private oil retailers have expressed their concern about the loss, oil prices across India are still at a record high level, despite two reductions in excise duty by the central government and VAT rate reductions by several state governments as well. Earlier, retail prices for petrol and diesel were held for a record 137 days between early November 2021 and March 21 this year despite soaring prices in the international market. Since 22nd March this year, retail prices of petrol and diesel have been revised 14 times at an average of 80 paise per litre per day. This resulted in an overall hike of ₹10 per litre on both petrol and diesel.