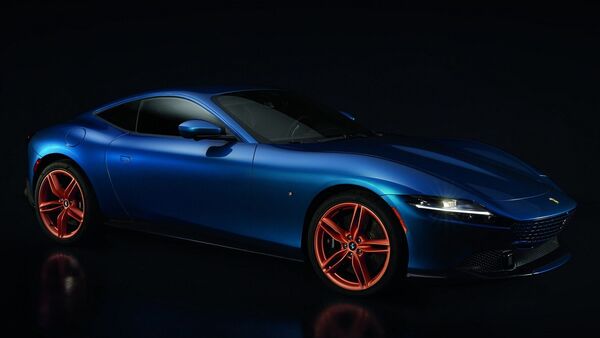 Ferrari is planning to launch a massive EV offensive in coming years.

Also, Ferrari chairman John Elkann has said that everything the company will do, will always focus on being distinctively Ferrari. "Electrification will allow us to make even more unique cars," he further added while talking about the automaker's future business strategy.

While the European auto industry has pledged to ditch the internal combustion engines from 2035, it is an even bigger challenge for the sportscar brands like Ferrari and Lamborghini who are known for equipping their exotic cars with mammoth petrol-guzzling engines and delivering insane high performance. While adopting the electric powertrain technology, they have to make sure the high-performance character of their future cars remains intact.

In order to make its fully electric cars distinctively Ferrari, the automaker has planned to develop its own proprietary electric motors, inverters and battery modules on a new assembly line at its Maranello plant in Italy. The automaker also said that it would outsource the non-core components.

Overall, the carmaker has claimed that it will adopt electrification as it is the need of time, but that will not change the DNA of the automaker and its products.