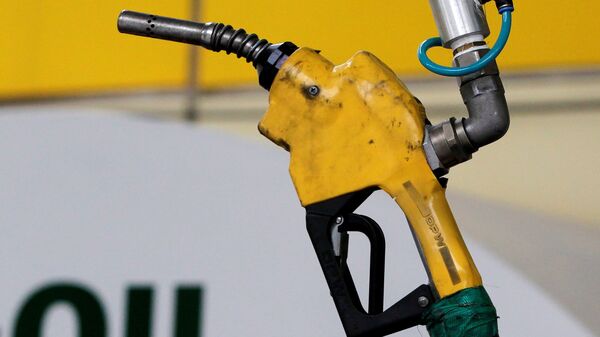 Petrol and diesel prices have shot past record levels and show no sign of coming down in Pakistan.

The price of a litre of petrol has increased significantly from Pakistani Rupees 82 in 2014, to nearly 160 in 2022. The petrol price has nearly doubled in less than a decade, even as crude oil prices have stayed on similar lines. The value of one Pakistan Rupee currently equals 0.43 Indian Rupees.

This comes at a time, when the fuel price across the country is expected to increase substantially owing to the cruise oil price soaring in the international market because of the geopolitical tension in Europe, between Ukraine and Russia.

However, with the state assembly elections over and crude oil prices rising in the international market an upward rally in India could be a possibility.