NGT previously banned the central government's plea of modification of the ban on 10-year-old diesel vehicles.
By : HT Auto Desk
| Updated on: 13 Feb 2022, 09:08 AM 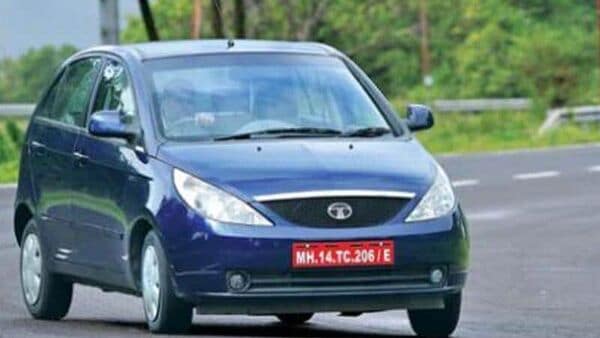 Old diesel vehicles can run in Delhi-NCR by retrofitting them into EVs.

PTI reports that a bench comprising NGT Chairperson Justice Adarsh Kumar Goel and Justice Sudhir Agarwal turned down the plea. They reportedly said that such an application on a decided matter was not maintainable.

"Such applications in a decided matter cannot be allowed to be entertained for all times. In view of the above, the application is dismissed as not maintainable," the NGT ruling said.

The tribunal was hearing a plea that was filed by Sarabjit A Singh seeking a direction for grant of exemption to use a diesel vehicle in the Delhi-NCR beyond the 10-year time limit on grounds that the applicant is 100 per cent disabled.

This is not the first time NGT has turned down such a plea. Previously as well, the NGT had dismissed the central government's plea seeking modification of its order that banned 10-year-old diesel vehicles from plying in the Delhi-NCR.

The NGT had noted that emissions from diesel vehicles are carcinogenic in nature and one diesel vehicle causes pollution equivalent to 24 petrol vehicles or otherwise 40 CNG vehicles. The ruling suddenly made a wide number of passenger and commercial vehicles unfit from plying in the national capital region.

The ban was not only enforced on the 10-year-old diesel vehicles but on 15-year-old petrol vehicles as well, on the ground of pollutant emission. However, according to the latest announcement of the Delhi government under its Delhi EV policy, the owners of such old petrol and diesel vehicles can retrofit their vehicles into electric ones and run them in Delhi-NCR.