Diesel engines offer around 25 per cent more fuel efficiency compared to their petrol counterparts of the same displacement.
By : HT Auto Desk
| Updated on: 10 Feb 2022, 07:38 PM 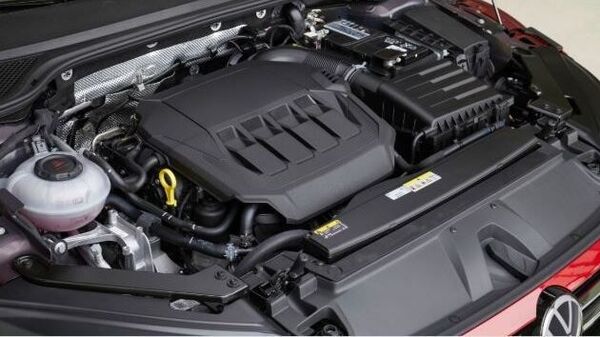 It is a well-known fact that diesel cars are much more fuel-efficient compared to their petrol counterparts. Typically a diesel car offers around 25 per cent more mileage than an equivalent capacity petrol model. This is a major reason the large vehicles like SUVs and MPVs witness a major number of consumers preferring diesel variants compared to petrol ones, especially in India.

Here are why diesel cars offer more mileage than their petrol counterparts?

A high comparison ratio in a diesel engine means it needs heavier components and longer pistons and connecting rods to compress air better. A diesel engine offers higher thermal efficiency than a petrol motor. This increased length of pistons means that they come with a better mechanical advantage than a petrol engine and churns out higher torque, which is the force generated while burning fuel.

Diesel engines come with precise fuel injection compared to petrol motors. While diesel is directly sprayed into a cylinder, lesser fuel is used. Also, since diesel engines have cetane or six-sided rings in their makeup instead of octane or eight-sided hydro-carbon rings, diesel's burning characteristics are better than petrol. Diesel is more slow-burning and burns completely. This results in a longer burning time and better efficiency.

Diesel does not need a spark

Diesel is not as highly inflammable as petrol. Diesel is capable of auto igniting at high temperatures. Diesel engines work on this principle, where the air is compressed to a high ratio of around 18:1 or 21:1 in the cylinder and compressing air produces heat. Once this temperature inside the engine cylinder goes higher than 210 degrees celsius, which is the auto-ignition temperature of diesel, a small amount of the fuel is spray injected into the cylinder which then ignites spontaneously.