The upcoming Mahindra Scorpio is likely to launch in the second quarter of 2021.The next generation Scorpio will come based on an updated ladder-frame chassis.
By : HT Auto Desk
| Updated on: 22 Dec 2020, 01:20 PM 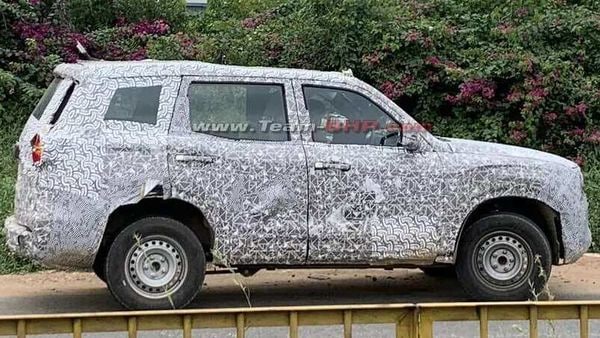 New-gen Mahindra Scorpio is likely to launch in the second quarter of 2021. Image Courtesy: Team-BHP

A new-gen Mahindra Scorpio is under development which is expected to go on sale in the Indian market next year. It is likely to be called 'Scorpio Sting' as the homegrown automaker has recently registered the name. Images of the upcoming Scorpio SUV have surfaced online revealing new information about the next-gen model. The prototype was spotted undergoing testing in Coimbatore under heavy camouflage.

The upcoming Scorpio will come based on an updated ladder-frame chassis. It will most likely be bigger and more premium in comparison to the current car. As the spy images suggest, the all-new Scorpio will sport a longer bonnet up front which makes it look bolder. Also visible is the production-ready signature style five slot front grille. Lower down there will be a new bumper sporting wider air intakes. While the test unit features temporary circular lamps at either end, the production-spec model will feature remodeled lights. 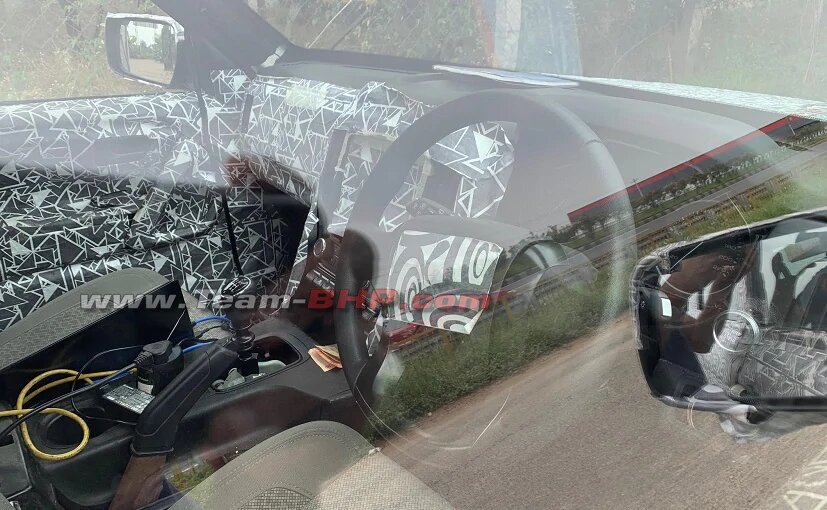 The prototype could be seen rolling on 17-inch steel rims which are likely there for testing purposes only. Over the rear, there will be a larger tailgate, a roof-mounted stop lamp, and new lights and bumper.

Inside, the cabin space will be completely new featuring a reworked dashboard, a touchscreen infotainment system, multicoloured speedometer, engine start-stop button, a new multi-functional steering wheel, new rear AC vents and more. Moreover, the prototype was also seen with the provision for a sunroof, it won't be wrong to expect the same feature in the top-spec variants of the SUV. The new-gen Scorpio has been reported for launch in the second quarter of 2021.