Mercedes-Benz S-Class 2021 was previously launched in India with the units coming in via import route. Local assembly will ensure the price tag comes down several notches.
By : HT Auto Desk
| Updated on: 07 Oct 2021, 02:51 PM 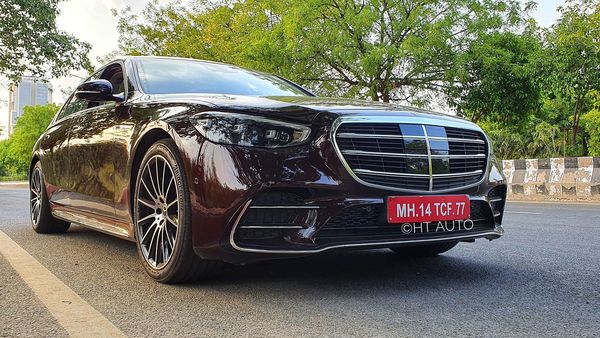 Mercedes-Benz will introduce the Made in India version of its flagship S-Class ultra luxury sedan on October 7.

Mercedes-Benz on Thursday launched the locally-assembled S-Class in India at ₹1.57 crore. The S-Class has a place of prominence among luxury sedans the world over and local assembly would surely mean the price tag coming down several notches. Mercedes has been gunning for local production and assembly to make its luxury vehicles more affordable in the country even as it maintains its lead as the best-selling luxury car brand here. From entry-level luxury sedans to high-performance AMG cars, Mercedes' move to roll out vehicles from its plant near Pune may have been working in its favour. Will local assembly of S-Class further bolster prospects? 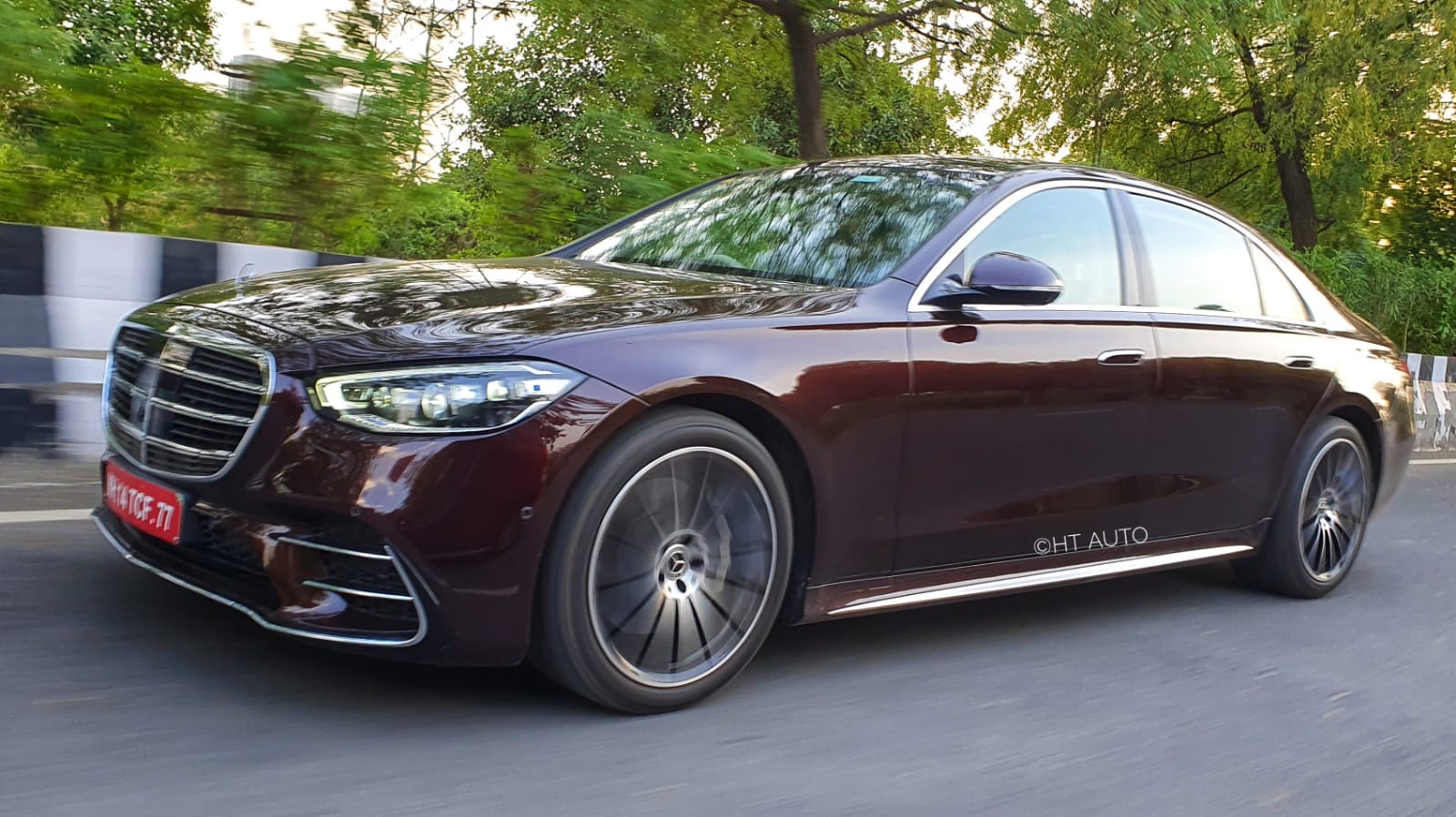 The latest S-Class from Mercedes continues to be a regal chariot on the move but it is in the cabin that its biggest strengths are at. (HT Auto/Sabyasachi Dasgupta)

Check out the highlights from the launch of the locally-assembled Mercedes-Benz S-Class here: Martin Schwenk (L) with Piyush Arora at the unveil event of the locally-assembled Mercedes-Benz S-Class.

*S-Class does most of its business in metropolitan cities like Delhi, Mumbai, Chennai, Hyderabad, among others. Schwenk adds industrialists, members of royal families and Bollywood celebrities pick the car.

*Mercedes reported one of its strongest Q3 ever in India. Company has sold more cars in first nine months of 2021 than it did in all of 2020. (Read full report here)

Schwenk says Mercedes-Benz India could have sold even more units had the prevailing situation been normal. “I am not complaining of course, quite happy with the figures we have achieved."

*Mercedes S-Class launch event starts. “The S-Class is the heart of the Mercedes brand and it truly is the world's best car," says Martin Schwenk, MD and CEO at Mercedes-Benz India. He adds that while 2021 has had its challenges, things have improved significantly in recent times.

*The locally-assembled S-Class will be the same as the model launched on June 17 in terms of dimensions. The S-Class Launch Edition boasts the sporty AMG Line exteriors and interiors with 20-inch alloys – a first time on the S-Class in India. (Read full report here) Specification sheet for the new S-Class Launch Edition from Mercedes.

*Mercedes-Benz had previously launched the latest-generation S-Class in India at ₹2.17 crore (ex showroom). The flagship sedan has received a mile-long list of updates - from improvements in its exterior styling to enhanced cabin comfort and more plush features.

*Local assembly of Mercedes S-Class could be a shot in the arm for the company here even if it is the E-Class that is the real crowd puller.

*What's new in the new S-Class? Oh, plenty! Check out this video on the features on offer:

*Just 150 units of the latest S-Class were brought in at the time of the previous launch a few months back. The flagship Mercedes sedan is offered in two variants - S 400d and 450 4MATIC.