The new E-class Coupe and the E-Class Cabriolet receive a number of alterations designed to enhance their overall appeal.
By : Prashant Singh
| Updated on: 27 May 2020, 07:50 PM 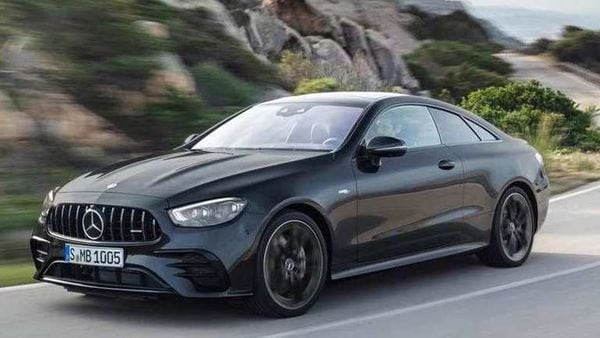 After the sedan and estate versions of the E-Class debuted earlier this year, Mercedes-Benz has now revealed the new E-Class Coupe and E-Class Cabriolet for the international markets.

The new models receive a number of alterations designed to make them more appealing. Speaking of which, the cars now get a new ‘A-shape’ front grille, re-shaped LED headlights as well as new tail lights. With the mid-cycle update, the company has also introduced heavily reworked electronics to the W213-generation E-class. It has gained a new steering wheel featuring capacitive touch controls, latest MBUX infotainment system with two 10.25-inch screens or larger optional 12.3-inch screens, new driver assistance features and a number of physical buttons have been replaced with capacitive controls.

The E63 variant is missed in these body styles and the AMG E53 variant is the range topping trim on both the cars. Talking about the AMG E53 models, they employ a 435 PS twin-turbo 3.0-litre engine featuring an integrated starter generator that give an extra push of 21 PS and 249 Nm. The powertrain is hooked to a 9-speed automatic gearbox. The E53 Coupe is capable of doing the 0-100 kmph run in just 4.4 seconds which is 0.2 seconds quciker than the E53 Cabriolet. On the other hand, both the cars have the same top speed of 250 kmph.

As far as Indian market is concerned, the company will launch the new E-Class sometime around 2021. Though what remains to be seen is if Mercedes will bring the updated E-class Coupe and Cabriolet to India since the current-gen models were not made available in the domestic market.