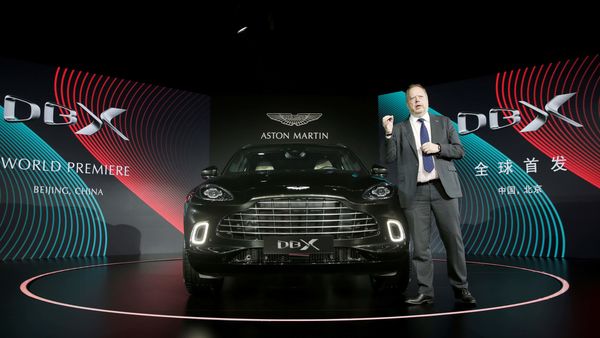 The move follows a cash rescue in March led by Canadian Lawrence Stroll, who is now executive chairman. The 536 million-pound ($663 million) capital infusion was meant to rescue the debt-laden company, which has struggled since Palmer took it public in 2018 with a plan to mimic the success of Italy’s Ferrari NV.

“Now is the time for new leadership to deliver our plans," Stroll said in the statement. He said Moers was “the right leader for Aston Martin Lagonda as we implement our strategy for the business to achieve its full potential," and said Aston’s technical partnership with Daimler will continue.

Moers, 54, studied engineering in Offenburg, Germany. He briefly worked at an electric-car startup before joining AMG, where he has held the top job since October 2013. Under his watch, the performance-car brand expanded its product lineup, adding compact pocket rockets like the GLA 45, and stepped up development of hybrid models. 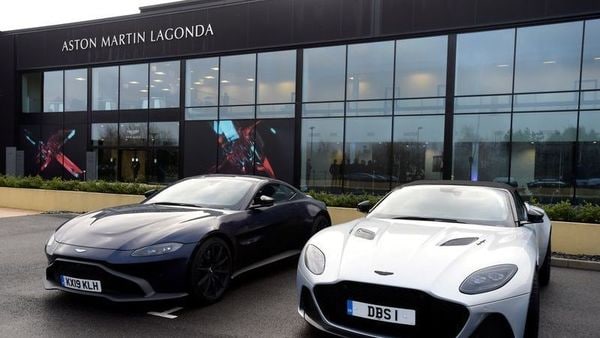 Aston Martin has struggled with cash flow and dealer-inventory pile-ups since going public in 2018, and had hoped that the fundraising approved by shareholders in March would eliminate the need to seek additional money. But the coronavirus crisis has added a level of difficulty to the turnaround plan put in place with Stroll’s arrival.

Aston Martin reported a 76.6 million-pound operating loss in the three months ended in March, and said it couldn’t give a clear view on the full-year outlook. The carmaker said this month that it may need to raise more funds and take further steps to cut costs and control cash as the car-sales collapse upends its turnaround plan.

Palmer, who joined Aston Martin from Nissan in 2014, had been focused on the introduction of the pivotal DBX, a $189,000 sport-utility vehicle at the heart of Aston Martin’s comeback strategy. The company is banking on the model selling in higher volumes than the iconic sports cars made famous in the early James Bond movies.

Retail orders for the SUV continued to increase during the first quarter, even with most dealerships closed in April and May. The company plans to launch derivative models to the DBX in 2021, Palmer said in an interview this month.