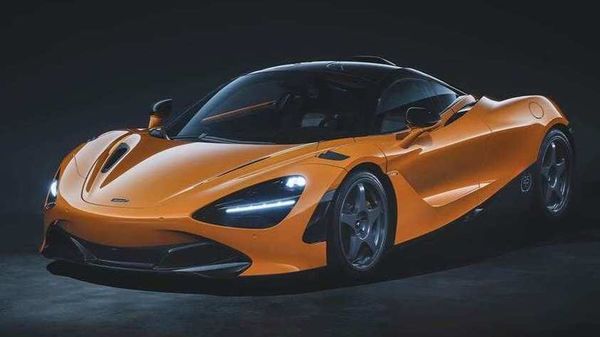 McLaren has revealed a special edition of the 720S super car, known as 720S Le Mans. This edition has been made to commemorate the silver jubilee of McLaren’s victory on its very first attempt in the 24 Hours of Le Mans in 1995. This special edition 720S is limited to only 50 units worldwide.

Each of the 50 units of the McLaren 720S Le Mans special edition cars get a dedicated plate stamped with a ‘McLaren 25 Anniversary Le Mans’ logo. In recognition of the laps completed, the VIN (vehicle identification number) of these cars start from '298'.

Under the hood of the 720S Le Mans sits the familiar 4.0-litre, twin-turbocharged V8 engine which generates astonishing 720 PS of power and 770 Nm of peak torque. As per the official claims, the car is good enough accelerate from 0-100 kmph in just 2.9 seconds and has a top speed of 341 kmph.