Maruti Suzuki to raise prices of its cars from January 2020

The price increase will vary for different models. Over the past year, the cost of the company's vehicles has been impacted adversely due to the increase in various input costs.
By : ANI
| Updated on: 03 Dec 2019, 17:23 PM 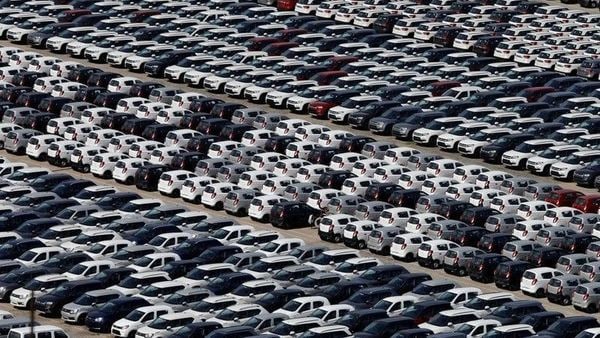 India's largest carmaker Maruti Suzuki India on Tuesday said that it will increase prices of its vehicles from January to offset rising input costs.

Over the past year, the cost of the company's vehicles has been impacted adversely due to the increase in various input costs, it said in a statement.

"Hence, it has become imperative for the company to pass on some impact of the above additional cost to customers through a price increase across various models in January 2020," it added.

The price increase will vary for different models.

The company recently achieved the sales mark of two crore passenger vehicles in India, becoming the only company to cross the landmark figure.

For the second quarter of the current financial year (Q2 FY20), Maruti Suzuki reported a net profit of ₹1,358.6 crore down by 39.4 per cent compared to the same period of previous fiscal due to weak auto sales amid a slowdown in the economy.