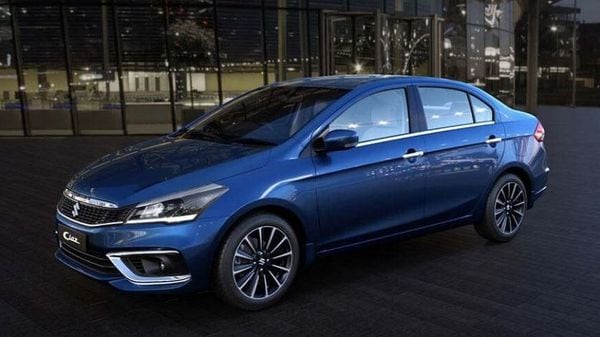 First launched in 2014 and its last major update coming about in August of 2018, the Ciaz has been a power performer for Maruti Suzuki over the last several years. Its position of strength has seen it dominate the executive sedan segment, which also has Verna from Hyundai and City from Honda. Even with this segment in a general decline of sorts, especially with enormous pressure on the auto industry as a whole, the Ciaz managed to steer clear of the competition.

November though proved to be a setback with sales of Ciaz down a massive 62.3% in comparison to the same month in 2018. Back 12 months ago, the company had sold 3,838 units but managed to sell just 1,448 units last month.

For a car that has been a market leader for five years and has sold well over 2.7 lakh units, the downfall has been especially epic for Ciaz. Does this mean that people are turning away from this segment and looking elsewhere?

It well could be true, albeit partially.

There has been a very visible shift towards SUVs and compact SUVs from every major car maker in the country over the past few years. As such, sedans like Ciaz, Verna and City have had to contend with not just each other but from rivals in completely different segments. That compact SUVs come at, roughly, the same price point as sedans has possibly meant many buyers opting for the former. Add to all of this the overall sentiments in the auto industry, confusion over BS 6 transition and other factors and it is clear that Ciaz has had seen the worst of it all.

The road ahead may also not be too easy to trudge on. Honda is gearing up to bring in the 2020 City while a Verna face lift is also on the cards. A number of compact SUVs are being planned which could put additional pressure on the sedan segment in general, and Ciaz in particular.