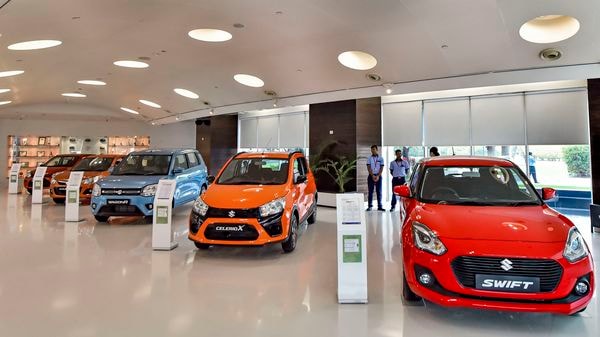 Maruti Suzuki recently became the only car maker in India to clock 20 million in passenger vehicle sales. While it has been the leading car maker in India over the past decades, the figure underlines the firm grip it has over the Indian auto industry.

Since selling its first car back in December of 1983 - a Maruti 800, Maruti Suzuki has established itself as a strong player and has fended off challenge from a host of rivals in the ensuing years. The company clocked its first 10 million in 29 years since 1983 while the next 10 million took it all of eight years.

Referred to as people’s car maker, Maruti continues to enjoy the pinnacle position due to a number of reasons ranging from affordability, robust post-sales service, strong re-selling value and a range of cars which now also promise premium features and comforts, along with safety. “We are committed to bring value to the lives of our customers and delight them through our global technologies, and emphasis on safety and superior quality," said Kenichi Ayukawa, Managing Director & CEO, Maruti Suzuki India. "We are overwhelmed with this new record (of 20 million sales). Achieving this milestone is a great accomplishment for Maruti Suzuki."

In the past few years, Maruti has managed to expand its product portfolio significantly and now has offerings like the ever-popular Alto to the likes of Vitara Brezza, Ertiga and the XL 6. It also offers CNG options and has already rolled out several BS 6 compliant models. It is also gearing up for the move towards electric cars and has stated that a small EV - expected to be the Wagon R EV - will be introduced soon. This is likely in the later half of 2020. There are also reports that Maruti is considering an electric version of the Ertiga but the company has not elaborated on this.