A new Suzuki-developed SUV would be manufactured at the Toyota facility in Karnataka and sold under Maruti Suzuki and Toyota brands.
By : Shubhodeep Chakravarty
| Updated on: 24 Jun 2022, 10:30 AM Maruti Suzuki and Toyota Kirloskar Motor have confirmed plans of jointly working on an SUV model that would be manufactured at the TKM facility from August onwards. While there has been speculation about a mid-size SUV coming from the two brands with strong indications that the Toyota Hyryder would be officially announced at an event on July 1, Maruti Suzuki will also enter the field of competition to take on the likes of Tata Motors, Kia, MG Motor and others.

In a press statement, it has been confirmed now that the Suzuki-developed model would be manufactured at the TKM plant in Karnataka from August and offered as Suzuki and Toyota models, respectively and on the lines of Baleno and rebadged Glanza or Brezza and the rebadged Urban Cruiser. Although not specifically mentioned, this SUV is almost certainly likely to compete in the mid-size SUV space that is currently dominated by the likes of Creta, Seltos, Harrier and others. 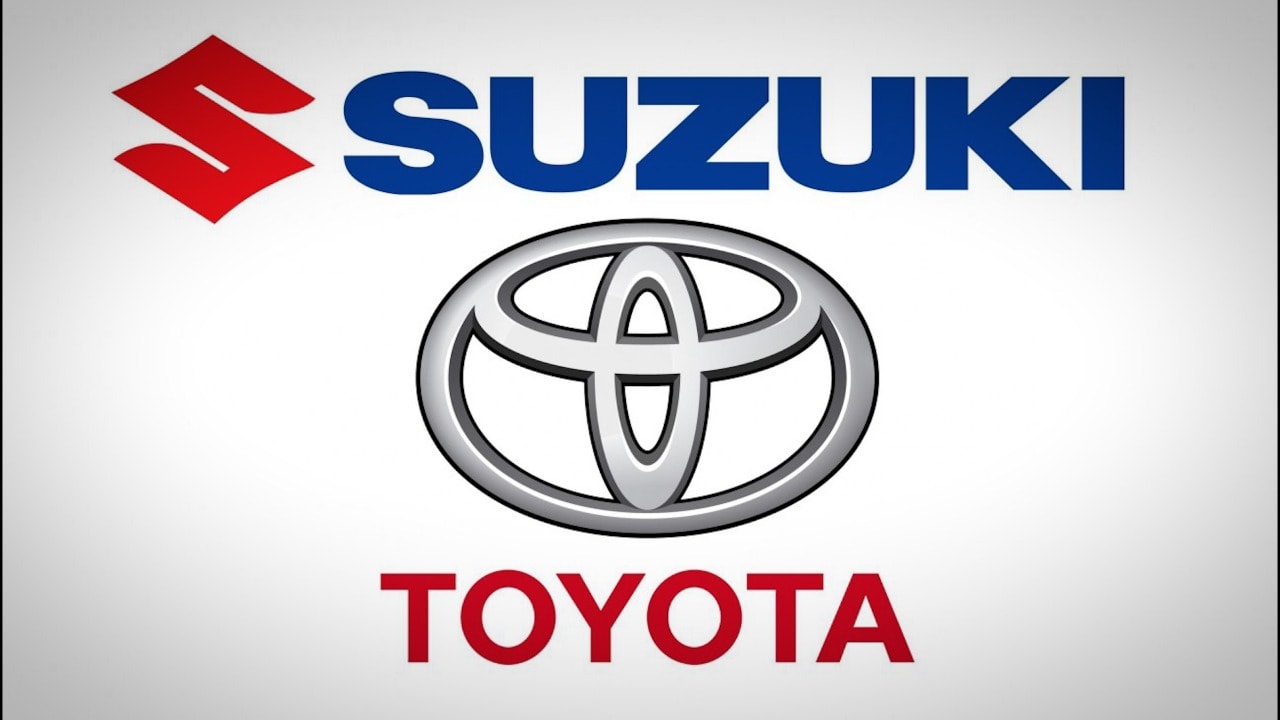 The SUV model manufactured at Toyota plant and sold under Suzuki and Toyota badges would also be exported to overseas markets.

Significantly, the new model under the Suzuki and Toyota brands would look to have an additional bragging right over rivals by offering mild hybrid technology developed by Suzuki and strong hybrid developed by Toyota. In the future, both brands would further intensify collaboration to offer Indian customers with vehicle electrification technologies.

Toyota Motor Corporation and Suzuki Motor Corporation had signed a memorandum of understanding (MoU) for a business alliance back in 2017. As part of this MoU, Maruti Suzuki and TKM have been collaborating and this can be seen on roads in the form of Glanza and Urban Cruiser. The symbiotic or mutually beneficial collaboration is likely to pave the way forward, in India and the world over. “We are pleased to announced the new SUV with Suzuki, a company that has a long history of local involvement in the Indian business," said Akio Toyoda, Toyota President. “By leveraging the respective strengths of Toyota and Suzuki to provide Indian customers with a variety of options, we hope to contribute to the reduction of CO2 emissions and realize a society where 'no one is left behind.'"

Suzuki President Toshihiro Suzuki also lauded the collaboration. “Production of the new SUV at TKM is a project that can contribute to the growth of India through providing eco-friendly mobility needs by customers," he said. “We appreciate the support from Toyota, and at the same time, will explore new synergy and business opportunities through continuous collaboration."