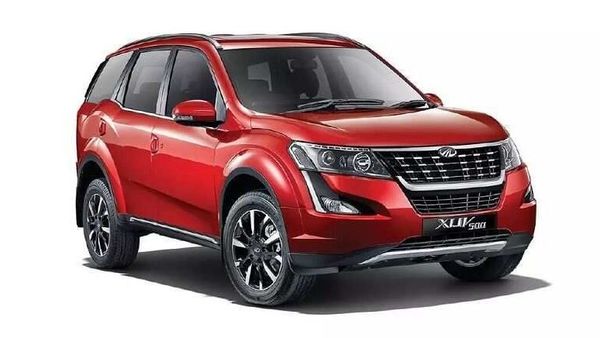 Mahindra has launched the BS 6-compliant XUV500 automatic in the Indian market. It was discontinued with the BS 6 model update earlier this year, but the automatic trim has been re-introduced now starting at ₹15.65 lakh (ex-showroom, Pune).

The Mahindra XUV500 has been launched with an option of 6-speed torque converter. As against the manual trims, the automatic model demands a higher price tag of around ₹1.21 lakh on all the three trims - W7, W9 and W11(O).

The XUV500 automatic (like the 6-speed manual counterparts) sources power from a 2.2-litre mHawk diesel engine which is rated to produce 155 PS of maximum power and 360 Nm of peak torque. While previously the model came with AWD feature in the manual and automatic variants, the all-wheel-drive feature has been scrapped in the BS 6 model to keep the overall costs under check.

The XUV500 rivals against the likes of Kia Seltos, Hyundai Creta, MG Hector and also the Tata Harrier. The company is also gearing-up to introduce the next-gen Scorpio and XUV500 SUV by mid-2021.