The new generation Mahindra Scorpio SUV is going to be vastly different from the old Scorpio models in several departments. From looks to features and powertrains, the new Scorpio will offer a massive update over the existing model.
By : HT Auto Desk
| Updated on: 24 May 2022, 11:11 AM 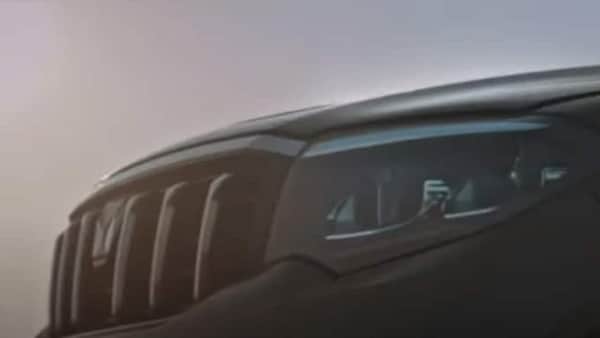 The 2022 Mahindra Scorpio comes with a completely redesigned front grille and new headlamps.

Mahindra is all set to drive in the much-anticipated facelift version of the 2022 Scorpio SUV to India. The carmaker is expected to debut the SUV within the next few weeks, with the launch likely to take place later this year. This will be the third flagship SUV from Mahindra to undergo heavy design changes after the new generation Thar and XUV700 made their debuts in the last couple of years. 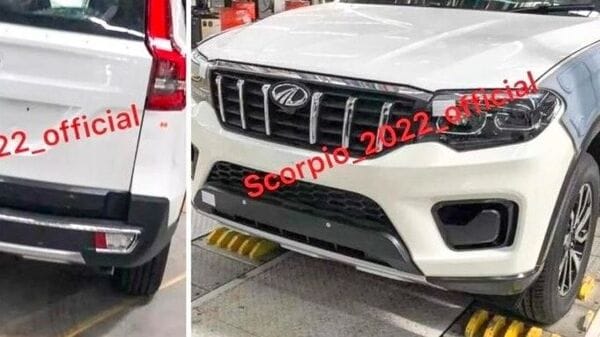 A unit of the 2022 Scorpio in white colour scheme can be seen rolling off from the production line. (Facebook/Scorpio_2022_official)

The looks of the Scorpio will be quite different from the older generation models. At the front, the facelift Scorpio will get new elements like a vertical slat grille flanked by C-shaped LED DRLs with fog lamps. Mahindra will use a double-barrel headlight which is flanked by chrome underlining. The new Scorpio will also feature new set of wheels which are likely to measure 18-inches. However, unlike the XUV700, the new Scorpio may not have flush design for the grab handles.

One of the images leaked of the 2022 Scorpio SUV also shows the rear section with a redesigned side-hinged tailgate. Down below, the rear bumper features a fairly flatter profile, unlike the outgoing model. Also, there are two reverse lights on either side of the bumper and a chrome strip bridging them both. Interior The interior of the 2022 Mahindra Scorpio is also likely to get a new dashboard with updated infotainment system. Also, previous spy images hint that the new Scorpio will use a fully digital instrument console as well as steering mounted controls. The central console is also likely to get rotary knobs to change drive and traction modes of the car. Features The new generation Scorpio SUV will be a much more feature-loaded option than the outgoing model. It will be offered with features like a 8-inch digital touchscreen display, wireless charging facility, 360 degree camera and sunroof. Engine Mahindra is likely to power the 2022 Scorpio with its existing 2.0-litre mStallion four-cylinder petrol and the 2.2-litre mHawk four-cylinder diesel engines. The same engines are also used in the Thar and XUV700. The engines are likely to come mated to either a six-speed manual transmission or a six-speed torque converter AT. The car will also an option 4x4 feature to match its Sport Utility credentials.