Land Rover Defender claims to be the toughest product ever and promises to remain a loyal companion in the wild.Defender gets a plethora of seating options, several technology features and will be offered with a petrol engine option only.
By : HT Auto Desk
| Updated on: 14 Oct 2020, 09:23 AM

Land Rover Defender is all set for its official launch in India on Thursday. The menacing, go-anywhere vehicle with a rich lineage to bank upon promises to raise the bar in the premium SUV segment by combining its updated technology with its famed off-road capabilities. Little wonder then that the latest Defender has also been featured in the latest James Bond movie - No Time to Die.

And while there is a vast difference between reel and real life, there is not much to doubt about Defender's claim of being as much at home on regular roads as it is where there are no roads at all.

Here are five things to know about Land Rover Defender that will be launched in the Indian market: Defender can be had either in a three-door or five-door option. 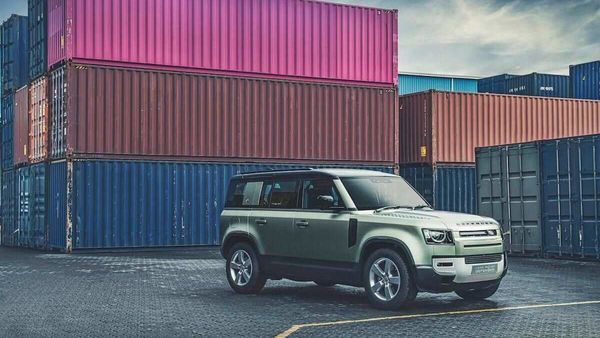