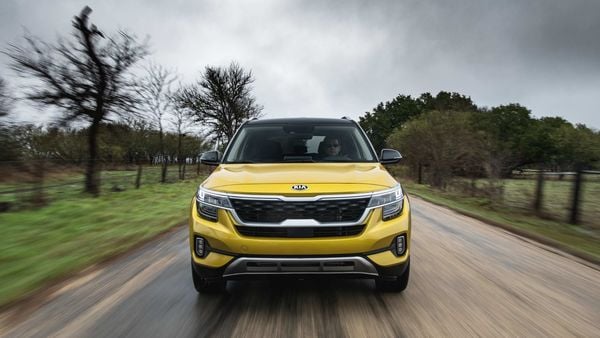 Sales in Korea maintained similar volume from last year’s 47,080 units, with 47,050 units in July 2020. New models such as the all-new Sorento SUV released in March and the K5 sedan (sold as Optima in some markets) released last December contributed to the consistency in demand.

Compared to July 2019, sales in overseas markets last month decreased by 3.7 percent, to 172,851 units, affected by a sluggish economy resulting from the ongoing COVID-19 pandemic.

Kia expects renewed sales momentum in the second half of the year thanks to a strong line-up of new models. These include the introduction of the Sonet Compact SUV in India, and the new, fourth-generation Kia Carnival MPV (sold as Sedona in some markets).

In India, almost all of the credit for Kia’s sales would go to Seltos SUV, the company's debut product which was launched in August of 2019. Last month, Kia sold 8,502 units, out of which 8,270 were Seltos SUVs. It continues to be India’s second most favourite SUV after Hyundai Creta. In June, Kia managed to sell 7,114 units of the Seltos SUV.

Seltos has been a power performer for Kia over the course of the last several months even if May turned out to be as challenging for it as it was for any other vehicle in the Indian market. Sales came down to 1,611 units in the month which saw lockdown restrictions being gradually lifted.

Recently, Kia Seltos SUV also emerged as the most searched vehicle in India. According to a study by online content management platform SMErush, Kia Seltos was searched as many as 7.23 lakh times from January this year till June.

Earlier in June, Kia launched updated version of Seltos SUV in India with Emergency Stop Signal and Smart-Key Remote Engine Start as standard across all variants. Some of the lower variants now also come with sunroof.