Fiat Chrylser said it will install updated software in the faulty Cherokees to ring an alarm when such malfunctions occur again.
By : HT Auto Desk
| Updated on: 19 Jun 2020, 09:04 AM 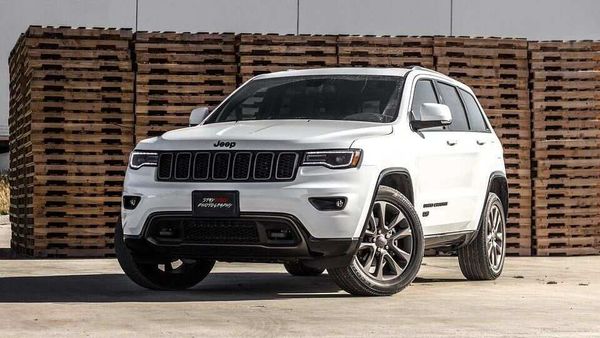 The company issued a statement saying, "A review of customer data prompted an FCA investigation that discovered a driveline connection may, in certain circumstances, slip. Should this occur, it may lead to loss of propulsion and prevent the transmission from engaging PARK when the vehicle is stationary."

The Jeep Cherokees that are being recalled have been produced between 2014 and 2017, mostly sold in United States and Canada. However, there have been no major incident so far with Cherokees yet due to this problem. The company documents posted by the US National Highway Traffic Safety Administration says it has one report of a crash with no injuries. It also has 829 warranty claims and three field reports due to the problem.

The Jeep Cherokees being recalled are mostly all-wheel-drive models produced between 2014 and 2017. They all have a two-speed Power Transfer Unit, also known as the Active Drive II or Active Drive Lock. The system simulates the sort of two-speed transfer case found in many part-time four-wheel-drive trucks and SUVs. The features are optional on multiple trims and standard on Trailhawk models.

Fiat Chrylser said it will install updated software in the faulty Cherokees to ring an alarm when such malfunctions occur again. It said that when the SUV is on the move, the system will automatically shift power to the rear wheels to maintain propulsion. If a malfunction is detected while attempting to shift into park, the system will also apply the parking brake automatically to prevent roll-away.