Home Auto Cars News Is This The Best Time To Buy A Hyundai? Offers Galore On Creta, Verna And More

Is this the best time to buy a Hyundai? Offers galore on Creta, Verna and more 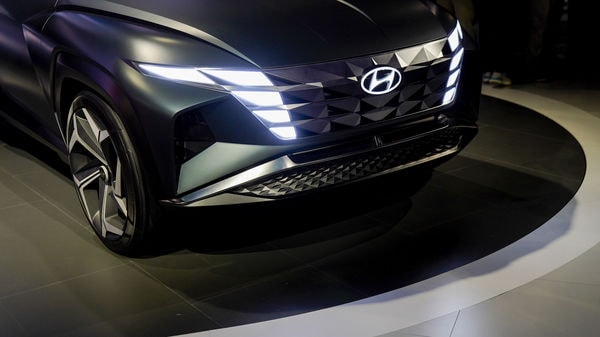 Hyundai is offering substantial discounts on almost every product in its portfolio and if you have been eagerly eyeing a car from the Korean manufacturers, now would probably be a great time to go shopping.

December usually sees car makers offer a great deal of discounts and Hyundai is no exception. Here are some of the deals and discounts on the company's cars that are doing the rounds.

The 2020 Creta promises to create quite a stir but the model currently on Indian roads is no shabby player. Smart looks and a plethora of features have made Creta an extremely popular SUV in the country and Hyundai is offering benefits of up to ₹1 lakh on it.

Hyundai is preparing to launch the Aura sedan in the immediate future but that does not mean the road ahead will be shut for the Xcent. A formidable player in the compact sedan segment, the Xcent scores on the reliability front. Hyundai is now offering benefits of up to ₹1 lakh on the car.

The Nios may have made the Grand i10 appear a tad too jaded but sweet savings of up to ₹80,000 do make the car worthy of serious consideration.

Stylish performer in the hatchback segment, the Elite i20 has had to compete closely with the Baleno from Maruti Suzuki for several years now. And now, there is a new player on the bloc with Tata gearing up to bring in Altroz.

Hyundai appears keen to not lose momentum and is offering benefits of up to ₹70,000 on the car.

Th sedan segment in the country has had it rough and Verna has been no exception. It has felt a massive pinch much like its rivals - Maruti's Ciaz and Honda's City. Hyundai is now banking on benefits of up to ₹70,000, apart from Verna's stylish looks and strong performance, to boost up sales' numbers.

There was much that was expected from the Tucson but with the launch of Jeep Compass and a number of other SUVs at a significantly lower price point, the Tucson failed to find much favour.

Hyundai is offering benefits of up to ₹2.5 lakhs on the car which could well be a very sweet deal to consider.