Is Tesla's Autopilot feature to blame for recent spate of crashes?

As many as 13 probes have been started in the US into accidents involving Tesla cars that make use of the company's company’s automated driver-assist features.
By : Bloomberg
| Updated on: 01 Jan 2020, 12:09 PM 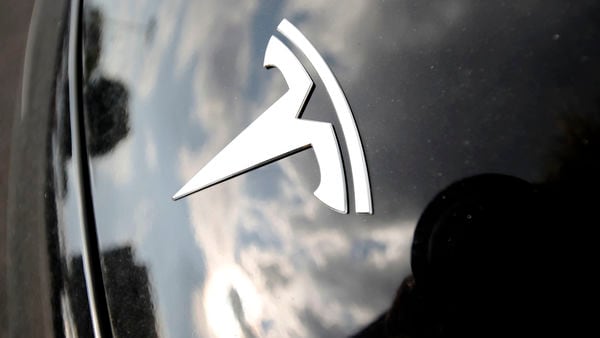 The National Highway Traffic Safety Administration will open an inquiry into a collision on Sunday near Los Angeles involving a 2019 Tesla Inc. Model S that collided with another vehicle, the agency said late Tuesday.

Two people died and two others were injured when a Tesla exited a freeway, ran a red light and slammed into a Honda Civic, an NBC News affiliate in Los Angeles reported on Sunday, citing law enforcement. A NHTSA spokesman confirmed the agency was investigating the crash.

The inquiry, a crash scene and vehicle inspection, is the latest by the NHTSA’s Special Crash Investigations unit involving a Tesla vehicle. It has has begun 13 probes into Tesla vehicle crashes believed to involve the use of the company’s automated driver-assist features marketed as Autpilot.

A NHTSA spokesman declined to comment on whether Autopilot was a factor in the Sunday crash in Gardena, California.

The NHTSA earlier in December said investigators would look into a Connecticut crash in which a Tesla rear-ended a parked police cruiser while the vehicle was operating on Autopilot.

Tesla representatives did not immediately respond to an email seeking comment.

To contact the reporter on this story: Ryan Beene in Washington at rbeene@bloomberg.net

To contact the editors responsible for this story: Jon Morgan at jmorgan97@bloomberg.net, John Harney