Hyundai to showcase Creta-based Alcazar seven-seat SUV: What does the name mean?

Hyundai Alcazar will be made in India and made first for the market here.Hyundai Alcazar is likely to offer a more premium appeal than Creta.
By : HT Auto Desk
| Updated on: 25 Feb 2021, 10:07 AM 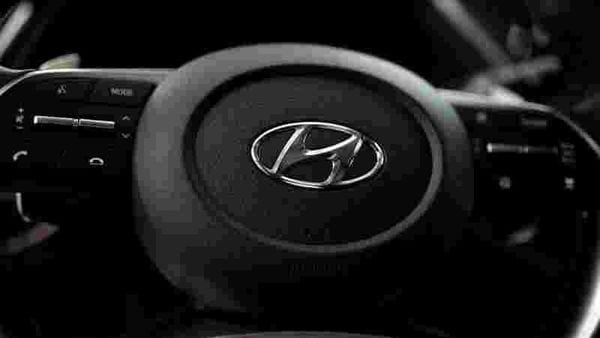 Hyundai is gunning for glory this year with its upcoming seven-seat SUV likely to be the biggest announcement of 2021 here in India. Based on the enormously popular Creta, the upcoming vehicle has been officially named Alcazar. And while it has already managed to create a fair share of buzz, the name Alcazar itself could point to what one may expect from this vehicle.

Alcazar has been spotted testing on Indian roads for some time now, under wraps of course. And while Hyundai has so far not revealed much in the way of looks, engine specifications or features, the name itself may point to a car that is positioned at providing a larger and more premium experience to buyers.

(Also read: From Safari and Hector Plus to Alcazar, is Innova Crysta facing the heat?)

The word alcazar refers to castles and/or palaces built in and around Spain between the eight and 15th centuries. The name is believed to have been derived from Arabic al-qasr which, in turn, may have been derived from the Latin word Castrum. All of these mostly denote either a fortress, camp, castle or palace.

By naming its upcoming vehicle Alcazar, Hyundai is underlining the large space on offer in the three-row car. Even in the promo video released recently, Hyundai stresses on words like 'grand life' and 'power', while showcasing a castle with the company stating that the vehicle draws inspiration from the royal lineage of castles and palaces.

Hyundai has previously named many of its vehicles after places around the world. Creta has been named after the Crete island in Greece. Tucson is a city in the US state of Arizona while Santa Fe is a city in New Mexico. Even the name Santro is believed to have been taken from the French city of Saint-Tropez.

It is not that names of Hyundai products are picked randomly. The Alcazar name itself may underline the power under the hood, space on the inside and the possibly premium appeal and feature list. And the car will look to open a new front for the company once officially launched. "“The year 2021 will add a new chapter in HMIL history, as we gear-up to enter and redefine a new segment," said SS Kim, MD & CEO and HMIL. "As Hyundai completes 25 years in the country, we will re-emphasize our commitment to Indian customers with the Global Debut of Hyundai Alcazar that is ‘Made in India’ and ‘Made First for India’."