Hyundai's self-driving unit Motional would use Via's technology that powers booking, routing, passenger and vehicle assignment.
By : Reuters
| Updated on: 28 Oct 2020, 08:03 AM 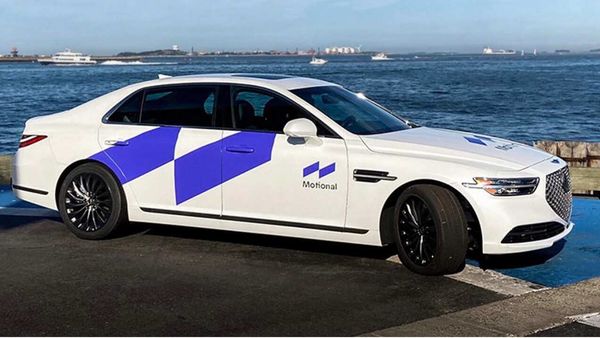 Hyundai Motor Co's self-driving joint venture Motional and public transit technology firm Via have partnered to launch a shared robotaxi service in the United States next year, the companies said on Tuesday.

The partnership, which plans to launch the rides in the first half of 2021, aims to combine Motional's driverless vehicles with Via's technology that powers booking, routing, passenger and vehicle assignment.

Last week, Motional said it would resume its self-driving mobility service with Lyft in Las Vegas after pausing operations due to the Covid-19 pandemic.

The partnership on Tuesday said it was working to ensure the health and safety of vehicle occupants.