Hyundai says that when an air compressor, used to inflate tyres, is plugged into the socket for a long time, it can cause overheating and even pose fire risks.
By : HT Auto Desk
| Updated on: 16 Jul 2020, 12:30 PM 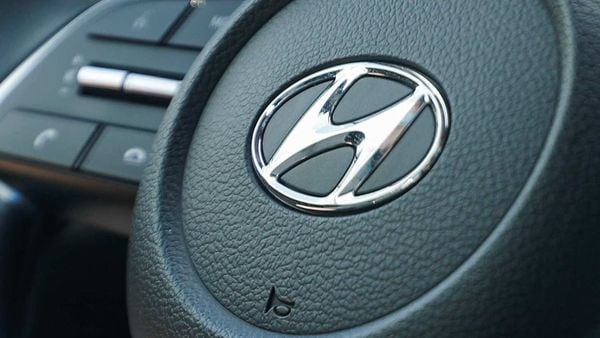 Hyundai Motors has decided to recall more than 272,000 cars in the US equipped with tyre inflator kits due to fire risk. The company issued a statement saying the electrical socket in the dashboard can overheat and cause a fire.

The Hyundai Accent, Elantra, Sonata Hybrid, and Veloster cars which have been recalled were produced between 2011 and 2012.

According to the Korean carmaker, the problem happens when an air compressor used to inflate tyres is plugged into the socket for a long time. In some vehicles, the outlets were overly tightened at the factory. That can disable a fuse designed to guard against overheating.

The tyre mobility kit combines tyre sealant and a portable air compressor for repairing flat tires. These kits are handy for simple tire tread punctures, but they cannot repair large holes or damage to the sidewall.

The problem can occur when the inflator is plugged into the 12-volt power outlet. Certain outlets may not have been installed correctly, disabling a thermal fuse designed to safeguard against overheating. Without this protection, there is a risk of vehicle fire.

Hyundai has nine reports of fires but no injuries. Owners were using compressors that came with the cars in seven fires while two fires began while aftermarket compressors were in use. Hyundai has advised all its customers that they should not use the tyre mobility kit air compressor until the recall remedy has been completed.

Hyundai is still working on a repair. Owners will get letters notifying them of the recall starting in late August.

Earlier this year, Hyundai had to recall nearly 207,000 Sonata cars from 2013 and 2014 because a hose that connects one fuel pump to another threatened to develop cracks, leak fuel and potentially cause a fire. Hyundai had said, in documents filed with the government, that it witnessed a spike in claims of fuel leaks on 2013 Sonatas. But there have been no reports of fires, smoking, burning or melting parts, the documents said.