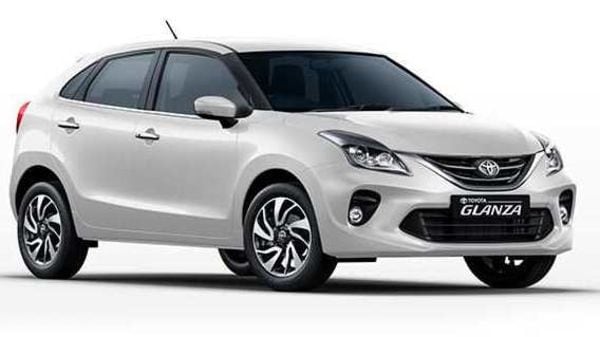 Toyota Kirloskar Motor (TKM) on Wednesday said it is recalling around 6,500 units of its premium hatchback Glanza in order to replace faulty fuel pumps.

Keeping in line with our customer-first philosophy as well as bearing the safety of our customers in mind, the company is voluntarily recalling all variants of Glanza manufactured between April 2, 2019, and October 6, 2019, TKM said in a statement.

The company, through its authorised dealerships, will recall around 6,500 vehicles of Glanza for a possible issue with the fuel pump motors, it added.

"In the interest of its customers, the company has decided to proactively recall the vehicles for replacement of the concerned part, free of charge to customers," TKM noted.

Owners of the subject vehicles under this recall campaign will be contacted by company dealers for inspection and replacement of the part, it added.

TKM Glanza is a rebadged version of Maruti Suzuki's Baleno. In March 2018, Toyota and Suzuki had concluded a basic agreement for supplying hybrid and other vehicles to each other in the Indian market.