Hyundai Grand i10 removed from the official site 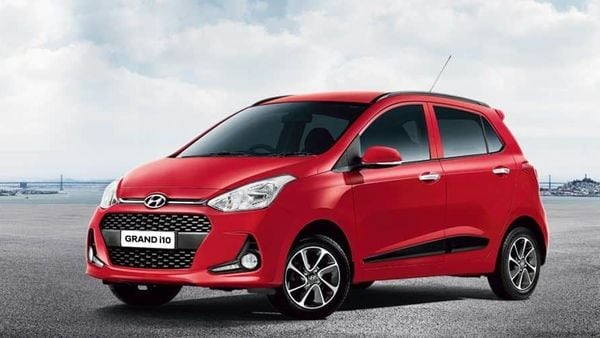 Hyundai Grand i10 is succeeded by the Grand i10 Nios.

Hyundai India has silently removed its popular entry-level hatchback Grand i10 from the Indian webportal. While the firm is yet to announce anything officially, the removal of Grand i10 from the official webpage is nothing but a clear indication that the car is no longer on sale in the Indian market.

The discontinuation of the Grand i10 can be credited to the success of the Grand i10 Nios which was introduced in the Indian market in 2019 and has been doing well in terms of sales numbers. The Grand i10 was updated with a BS 6-compliant powertrain in 2020.

The hatchback was offered in three trims - Magna, Sportz, and Magna CNG. It gained the BS 6-compliant 1.2-litre Kappa petrol engine last year. This powertrain has been rated to produce 81 PS of power and 114Nm of torque. The transmission option included a sole five-speed manual gearbox.

It was placed between the Santro and the Grand i10 Nios in India. Also, in December it was offered with significant discounts, likely as a stock clearance activity. (More details here)

After the departure of the Grand i10, Hyundai India is now left with three hatchbacks – the Santro, Grand i10 Nios and the new-gen i20.