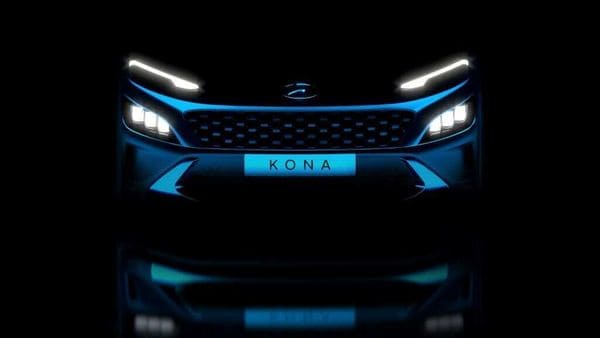 Hyundai has given a glimpse into what the new Kona and Kona N Line (in pic) could look like.

Hyundai has doubled its focus on electric vehicles and aims to play a leading role in the clean mobility revolution currently beginning to take shape around the world. While the Korean company plans to launch three products in the next few years under the Ioniq brand, it also recently gave a glimpse into the all-new Kona EV and Kona N Line with a renewed focus on design elements.

Kona is Hyundai's most widely-recognized EV and has been doing the rounds in several international markets, including India. The company may now be looking at not just making this EV more capable in terms of how it performs and its drive range but also how it appeals to buyers in terms of design changes. The teaser images of the new Kona reveals an EV with a wider stance and a shark-inspired nose which seek to give it a sleeker look. The DRLs seem to have been upgraded to make it look more cutting-edge while front skid plate and bumper lend a tougher styling cue. 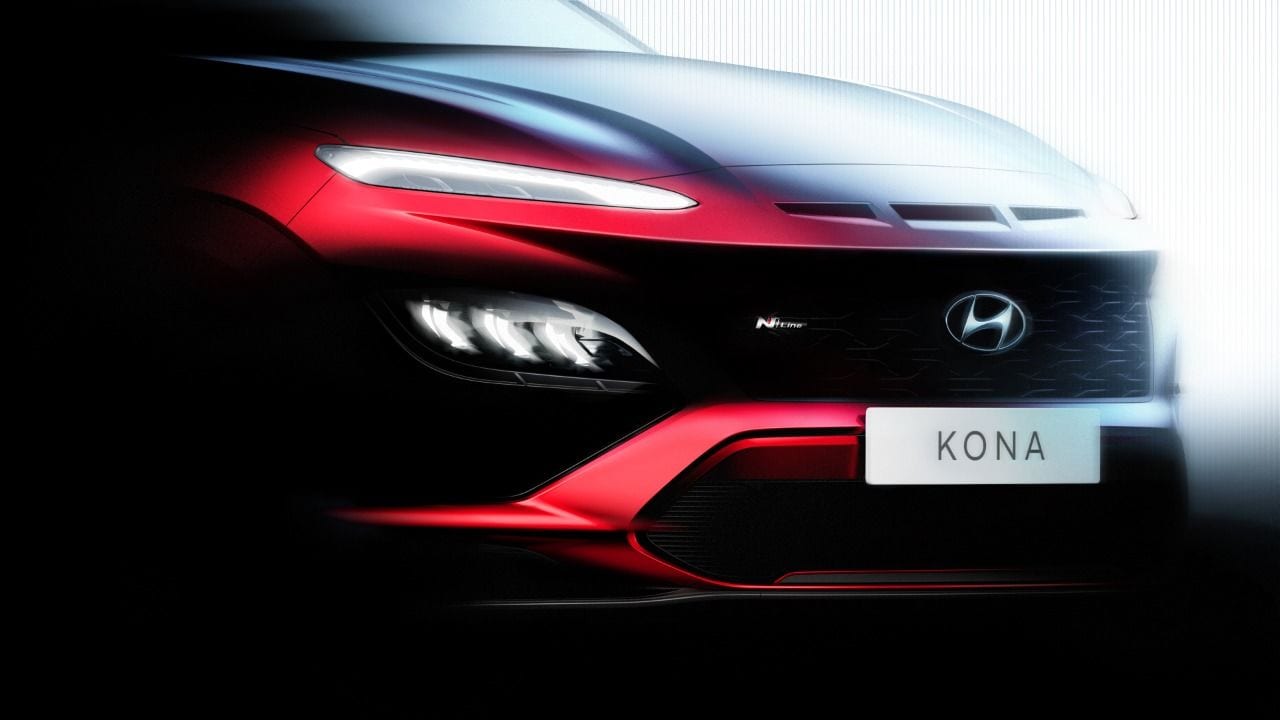 Kona's design upgrades could make the EV look more appealing than ever before.

Hyundai also gave a glimpse into what the first-ever Kona N Line could look like and the EV is clearly focusing on having a more aerodynamic design philosophy. It gets an aggressive front bumper, window-slit air intake and corner fins along with sleek body crease lines. 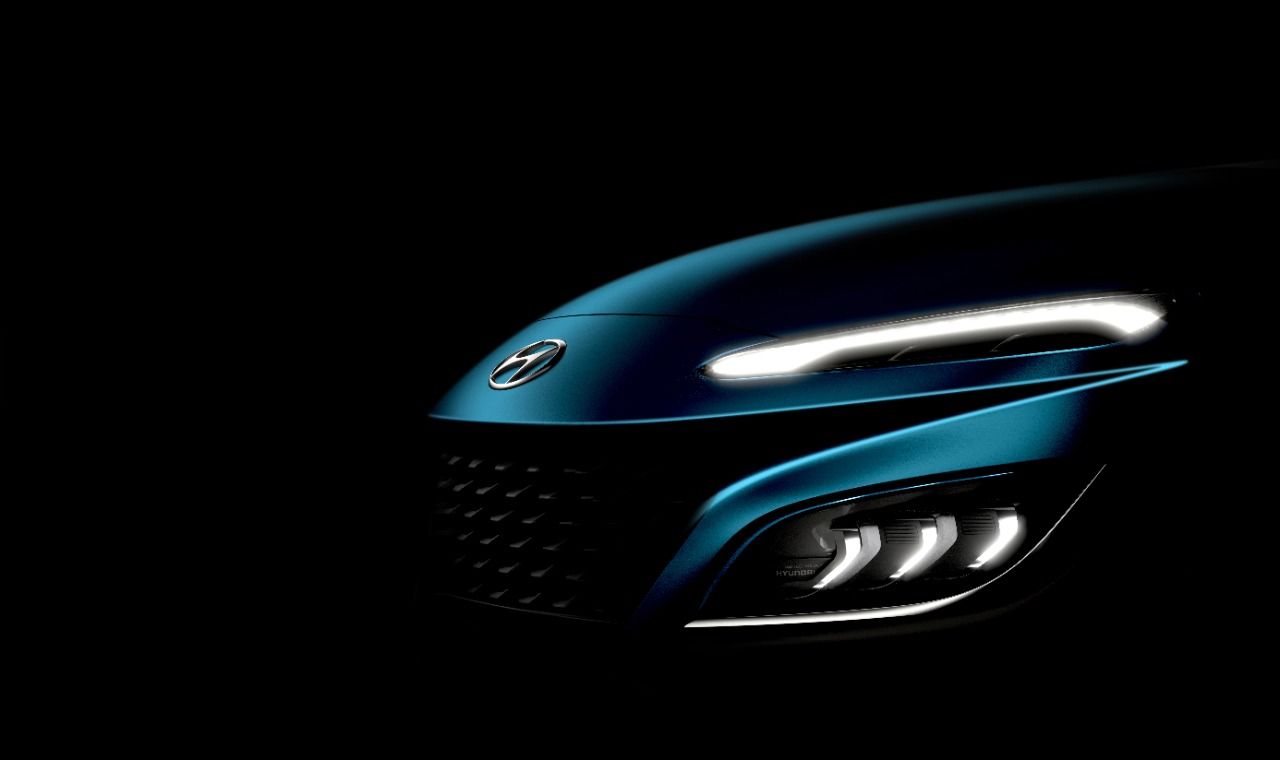 The N Line models focus on giving existing Hyundai cars an even stronger visual appeal and the Kona N Line, according to the company, will appeal to a broader range of prospective customers.

Kona has been a relatively popular EV option from Hyundai and the company announced in July that it had managed to sell 100,000 units of the vehicle globally in a little over two years since first being launched. It has a claimed range of up to 484 kilometres and has a 64 kWh/39 kWh lithium-ion battery options at its heart. It also comes packed with safety and comfort features which include Driver Attention Warning, Lane Keeping Assist, Blind-Spot Collision Warning, High Beam Assist, 8-inch navigation system, rain-sensing wipers, Qi wireless-device charging etc.