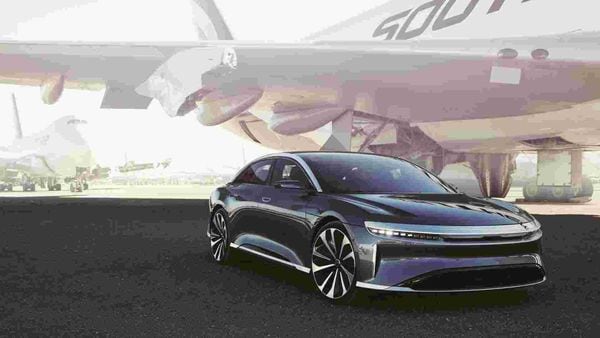 Lucid Motors has managed to create a whole lot of buzz ahead of officially unveiling its Air EV sedan next month and a bulk of it is due to its claimed range that promises to leave rivals behind, possibly hunting for a charging point. Air EV has managed to get an EPA-approved single-charge range of 517 miles (approximately 832 kilometres) and that may well be thanks to a 113 kWh battery pack at its heart.

Reports suggest that while Lucid initially planned to equip its first EV with a 130 kWh battery unit, it managed to get the desired single-charge range from the smaller 113 kWh battery pack because of a clear focus on improving efficiency. For reference, Tesla Model S Long Range has a 100 kWh battery pack and an EPA-certified range of 646 kilometres.

Air EV, however, promises to leave the competition behind by quite a margin when it comes to allaying range anxiety. The smaller battery pack also apparently helps in increasing cabin space. "It’s relatively easy to achieve more range by adding progressively more batteries, but gaining ‘dumb range’ that way increases weight and cost, and reduces interior space," says Peter Rawlinson, CEO and CTO, Lucid Motors. "Lucid Air has achieved its remarkable range whilst also reducing battery size through its in-house technology, resulting in a breakthrough in overall vehicle-level efficiency." 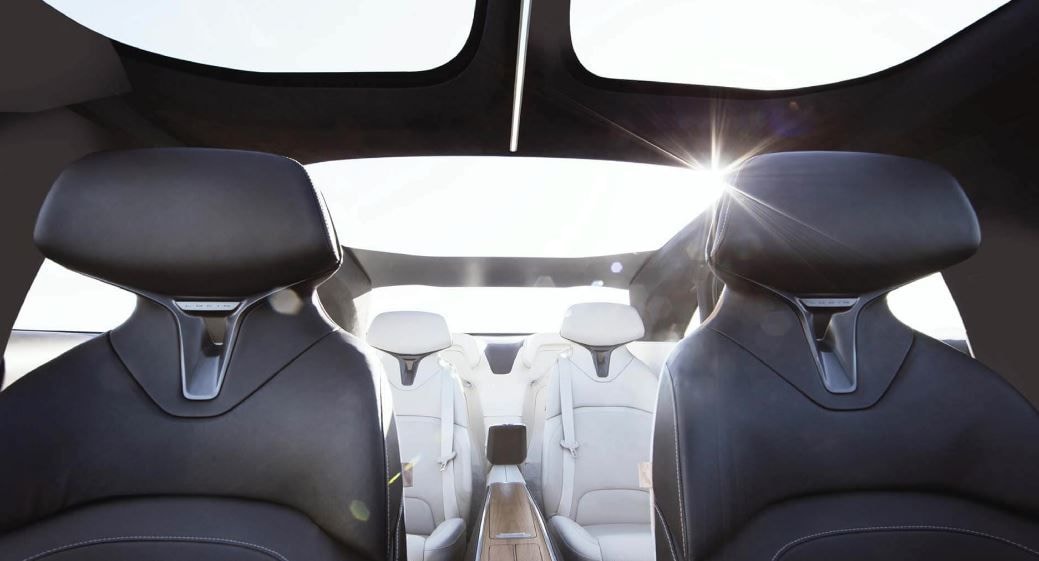 A glimpse into the cabin of Lucid Air EV.

Rawlinson further adds that subsequent offerings from the EV maker will make use of this strategy to further enhance range as well as cabin space and comfort.

And comfort is high on the list of highlights in the Air, as per Lucid Motors. It claims that Air EV is based on LEAP (Lucid Electric Advanced Platform) skateboard platform and that the battery technology beneath the EV and the full canopy glass roof promise to offer an experience like no other to the driver as well as occupants.

Air EV will be unveiled in an online event on September 8 and has the potential to throw an open challenge to the might of Tesla.