MG Motor India is looking at propping Gloster SUV against premium luxury SUVs already on offer in India.Gloster, when launched, will be the fourth offering from MG in India.
By : Shubhodeep Chakravarty
| Updated on: 21 Sep 2020, 12:24 PM 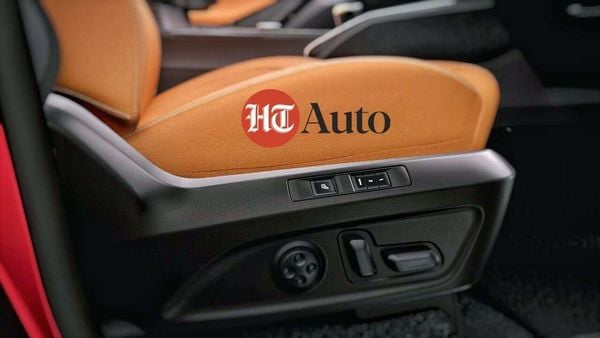 MG Motor is aiming for the luxury car brands in the country with its next offering - Gloster, which will not just be its biggest product in terms of dimensions but will also seek to offer creature comforts that are synonymous with the likes of BMW and Land Cruiser Prado SUVs. While the company has already given a glimpse into some features in the cabin like ambient lighting with 64 colours and a segment-first 12.3-inch infotainment system, HT Auto has now learnt that the the driver seat will boast of massage functionality while both front seats will offer ventilated systems. 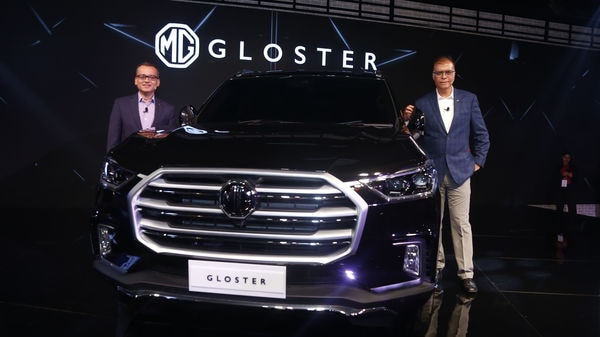 MG Motor is readying Gloster SUV for a launch in the festive period.

Gloster SUV was first showcased at Auto Expo 20220 in February and MG said at the time that it will compete against the premium SUVs in the country once it is launched. The launch now is slated for the festive period and the fourth product in the MG garage - after Hector, ZS EV and Hector Plus - is gunning for the stars. Creature comfort features figure prominently in the Gloster's resume and high up would be the massage functionality for the driver. The driver seat will also have 12-way electronically adjustable option as well as two memory set options to pre-set the position.

The addition of ventilated front seats would also be a welcome feature even if many car makers are now increasingly adding this feature to their offerings across segments. In Indian weather conditions, many buyers tend to especially inquire about it and having the feature in a luxury vehicle has become quite essential.

Gloster is expected to be powered by a 2.0-litre turbocharged petrol engine which delivers 220 PS of maximum power and 360 Nm of peak torque. The transmission options will include either a 6-speed manual or a 6-speed automatic gearbox. Apart from this, the SUV may also come with a 2.0-litre turbo diesel unit that generates 212 PS of power and 480 Nm of torque.

Both the versions are expected to come to India and 4x4 option may also be included as optional, while the 4x2 will be standard.

There is no word on pricing yet but MG would look to undercut a long list of rivals in the premium SUV segment with the Gloster and also opt - once again - for an introductory price scheme.