Home Auto Cars News Lamborghini For $8 Mn? Why Supercars Of African 'playboy' Are Under Hammer

Lamborghini for $8 mn? Why supercars of African 'playboy' are under hammer

Teodoro Obiang Nguema, the son of a former leader in Equatorial Guinea, was slapped with jail term and a 3-billion-euro fine for using public money to fund his love for supercars and other luxury assets.
By : Sabyasachi Dasgupta
| Updated on: 11 Feb 2020, 11:03 AM 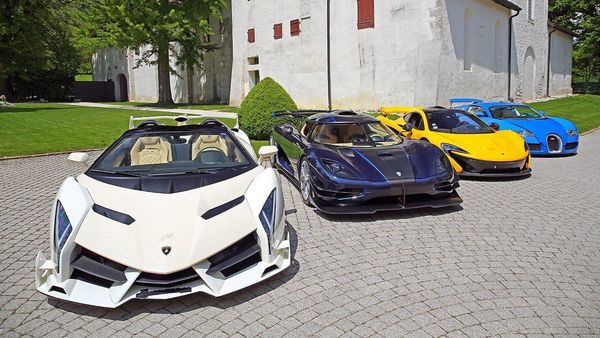 Here is a sample of Teodorin Obiang's collection of supercars. (Photo courtesy: Twitter/@Earlsimxx)

Teodorin Obiang, the son of Equatorial Guinea leader Teodoro Obiang Nguema, is accused of using public money to fund his lavish lifestyle that included a number of supercars. He has been known to publicly live an extravagant ‘playboy lifestyle’.

A Paris court on Monday upheld a three-year suspended jail term against him and handed a 30-million-euro fine. He is the first African leader to be sentenced in France for allegedly ill-gotten gains.

Seemingly unabashed, within 40 minutes of the court's verdict, Obiang posted a video clip on social media showing him on a luxury motorbike in the capital Malabo.

Between 2000 and 2011 Obiang acquired a collection of luxury assets and properties in France. He also owned 26 luxury cars. In 2016, Swiss prosecutors seized several luxury cars belonging to Obiang.

Last year, the cars - among them Lamborghinis, Ferraris, Bentleys and Rolls Royce - were sold at an auction for about $27 million. Billed as the 'Supercar Collection', Obiang's collection of cars did not have a minimum reserve price.

The 'vintage' 2015 Koenigsegg One:1 was among just six ever made. It went under the hammer on September 29th in Bonhams' Bonmont Sale in Switzerland and was bought for $4.6 million. 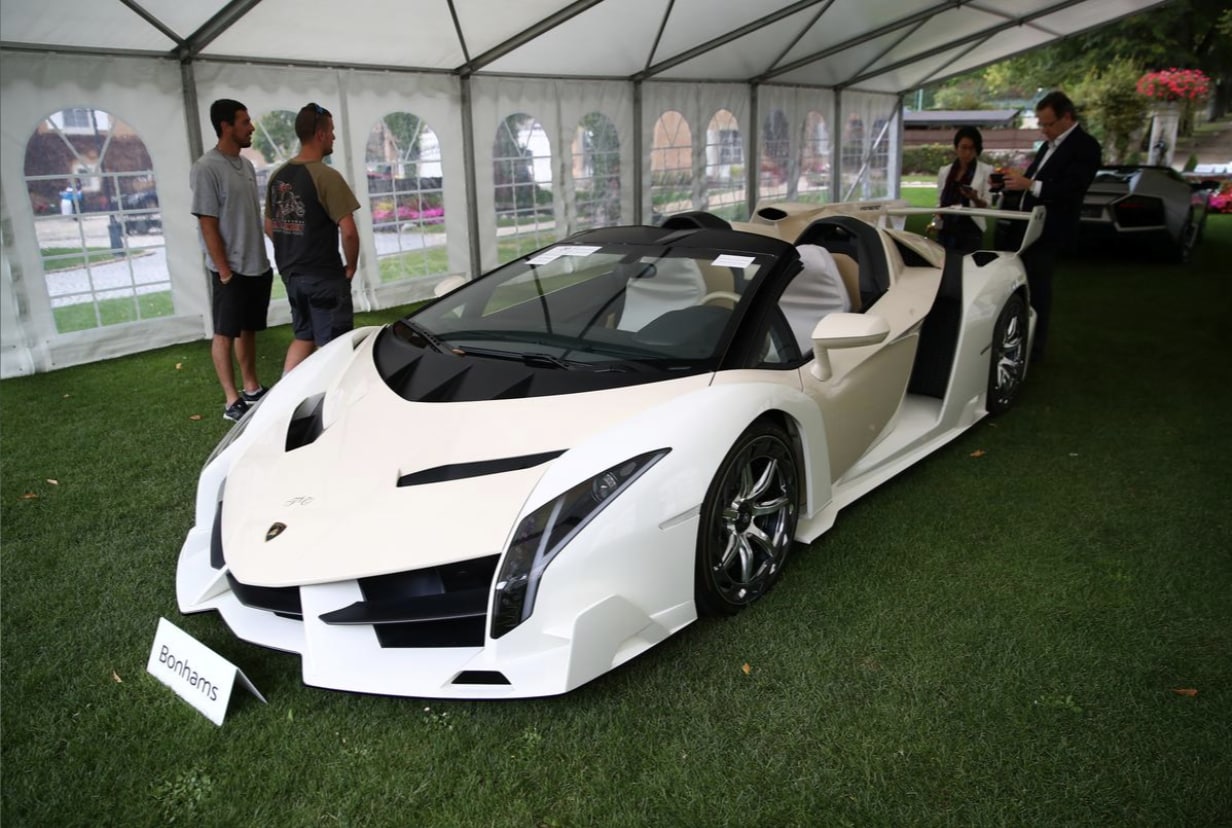 But these fine prices were all left in the dust by Obiang's awesome big-boys-only 2014 Lamborghini Veneno Roadster, which rang up a world-beating $8,312,060. This was the world's most expensive Lamborghini ever auctioned.

The Roadster was in a fleet of 11 extraordinary cars confiscated by Swiss authorities in early 2016 from Teodorin Obiang. In the auctioneers’ notes, the Roadster was described as a “once-in-a-lifetime opportunity," complete with “owner’s handbook, car cover, all books and tools, and Equatorial Guinea registration papers and technical inspection." Given its final sale price of $8.3 million, the chance to look like an international super-villain apparently doesn’t come cheap.

In a profile by French TV at the turn of the millennium, he talked with pride of his wine collection, of buying 30 suits at once from top-market tailors and was filmed at the wheel of his cars, ranging from a Bentley and a Rolls-Royce to a Ferrari and a Lamborghini.

"I'm always looking for something exceptional," he said on camera to a jeweller who was showing him a watch worth more than 22,250 euros ($23,250).