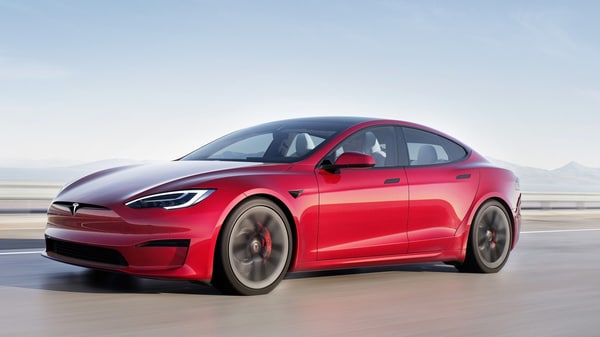 The delayed launch and delivery of the Tesla Model S have created trouble for the EV maker during Q2 2021.

Tesla CEO Elon Musk has asked the employees of the US electric car manufacturer in an email to go all out for the end-of-quarter production and delivery push. Electrek claims that the EV maker aims to achieve record numbers again in this quarter ending in June 2021.

It is not new for Tesla to push harder for production and delivery during the end-of-quarter. This quarter too appears to be the same.

The automaker is facing a backlog as the launch and delivery of the newly introduced updated Model S have been delayed.

Besides that, the electric car manufacturer is stuck with more than 10,000 vehicles held in its factory. This has resulted in a logistical crisis for the carmaker.

As Tesla owns its entire distribution network unlike the other auto manufacturers, the carmaker doesn't sell its vehicles to third-party dealers. This is a reason Tesla is known to face end-of-quarter delivery issues, as it tries to deliver as many EVs from its plants to the customers in order to reduce the inventory stockpile.

The automaker will reveal the production and delivery numbers for the Q2 of 2021 in the first week of July.