Australia has one of the biggest reserves for lithium, which is the key mineral used in making EV batteries.
By : HT Auto Desk
| Updated on: 14 Feb 2022, 06:02 PM 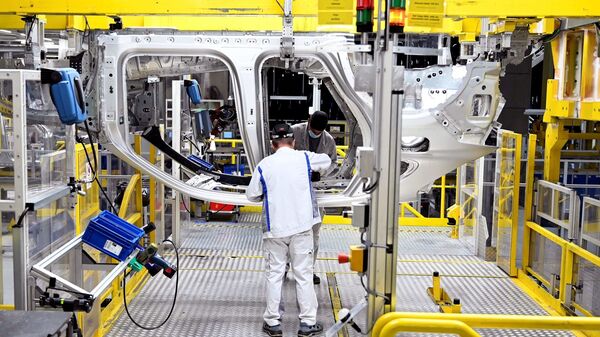 Australia currently has a lithium deposit worth $790 million.

With demands and sales of electric vehicles increasing substantially around the world, the automobile industry in Australia could see a revival, claims a study by Australia Institute’s Carmichael Centre. The study claims that Australia’s erstwhile carmaking expertise puts it in a great position to boost electric vehicle manufacturing.

It also claims that even if the country can not return to building cars from scratch, it can become a major player in the global EV battery market, thanks to the rich mineral deposit Australia has. The country has one of the biggest reserves for lithium, which is the key mineral used in making EV batteries.

The country currently has a lithium deposit worth $790 million. Australia is aiming to tap into more and more of it. Processing this rich lithium reserve into the batteries for electric vehicles could make the industry grow to $15.8 billion, estimates the report. The increasing demand for electric vehicles would help the country to resurrect its auto industry.

Australia once had an automobile industry that used to produce around 500,000 cars every year. However, that slumped in the last decade. On 11th December 2013, General Motors announced that its subsidiary Holden would cease production in Australia by the end of 2017. Also, the US auto major later axed the Holden brand. Toyota too announced that it would close the manufacturing plant in the country.

The latest study points out that the Australian government, businesses and other industry stakeholders should focus on the revival of the country's auto industry through renewable energy. It also claims that they should focus on regulations for that.