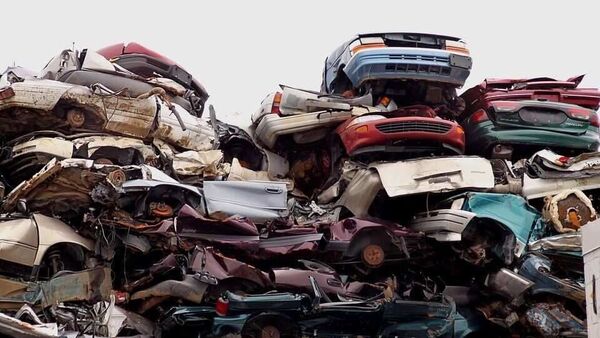 Vehicle scrappage policy has the potential of putting old polluting vehicles off roads to help the environment as well as boost demand for new vehicles.

(Also read: Renewing registration of vehicles older than 15 years to get costlier from April)

The central government has claimed that this policy will help in phasing out unfit and polluting vehicles. It is also claimed to promote the new vehicles' demand and a circular economy as well. While announcing the vehicle scrappage policy, the government claimed that this would reduce the production costs for the vehicle manufacturers as recycled metals and parts can be used in new vehicles, which would eventually reduce production costs and vehicle prices as well.

Under the vehicle scrappage policy, the central government had said that states and union territories would provide up to 25 per cent tax rebate on road tax for new vehicles that are purchased after scrapping old vehicles.

The vehicles will be scrapped at designated scrappage centres, from where the vehicle owners will be provided certificates. Upon submitting that during new vehicle purchase, they can obtain a tax rebate from the government. The automakers too welcomed this policy and believe that it would boost demands for new vehicles.

Announced in the Union Budget 2021-2022, h vehicle scrappage policy mandates fitness tests after 20 years for personal vehicles. Commercial vehicles will require to take a fitness test after the completion of 15 years.