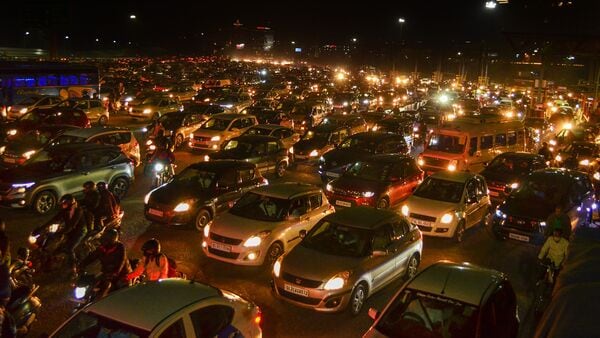 Re-registering of vehicles that are older than 15 years will cost up to eight times more than the current rate starting from April, as per an order issued by the Ministry of Road Transport and Highways. This will be applicable across the country, except in the national capital region, where petrol and diesel powered vehicles are deemed deregistered after 15 and 10 years, respectively.

The ministry has also conveyed that the cost of fitness tests of old transport and commercial vehicles are also set to increase from April. A cost of ₹7,000 will be charged for taxis instead of current ₹1,000, and ₹12,500 will be charged instead of ₹1,500 for buses and trucks. Having a fitness certificate is mandatory for commercial vehicles once they are more than eight years old.

The government's move to raise compliance fees is based on the hope that vehicle owners in the country will choose to scrap their old vehicles and buy modern, new ones that are less polluting as air pollution is a serious problem here. In order to tackle the severe issue of air pollution in Delhi NCR, orders issued by the National Green Tribunal (2015) and the Supreme Court (2018) state that any registered diesel vehicle over 10 years old, and petrol vehicles over 15 years old cannot operate here.