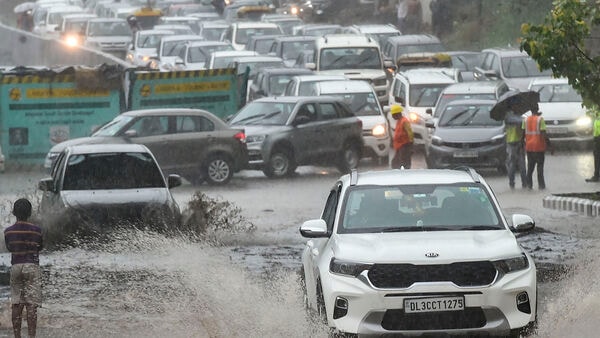 More than 17 lakh vehicles in the national capital are currently plying without valid PUC.

According to Delhi Transport Department, more than 17 lakh vehicles in the national capital are currently plying without valid PUC certificates. This huge number of vehicles includes 13 lakh two-wheelers and three lakh passenger cars.

The report has quoted a senior official of the Delhi Transport Department who said that the government is working on a system to send notices to vehicle owners at their homes after the expiry of the PUC certificate. He further added that if the vehicle owners do not obtain a valid certificate, challans of a fine of ₹10,000 will also reach them at their home.

As per the Motor Vehicle Act, if a vehicle is caught without a valid PUC certificate, its owner may face imprisonment of up to six months or a fine of up to ₹10,000 or both. According to Central Motor Vehicles Rules, 1989, every motor vehicle is required to carry a valid PUC certificate after the expiry of period of one year from the date of its first registration. This include BS-I, BS-II, BS-III, BS-IV, CNG and LPG vehicles as well. The validity of four-wheeled BS-IV compliant vehicles is one year and for other vehicles, it is three months.

Vehicles are periodically tested for their emission standards for various pollutants such as carbon monoxide and carbon dioxide after which they are given PUC certificates. The PUC certification has been made real-time and integrated with the vehicle registration database. In 2021, with strict enforcement of PUC norms, the Delhi transport department issued more than 60 lakh certificates.