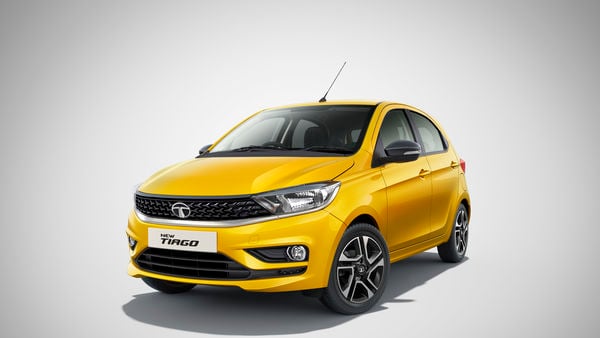 NEW DELHI : Upping its push towards having its passenger vehicles in BS 6-compliant versions, Tata Motors has opened bookings for Tiago, Tigor and Nexon with the upgraded engines that would meet with the new emission norms that will kick in from April 1.

Tata Motors has now officially migrated to BS 6 in the passenger vehicles' segment by opening the bookings for the three cars. The company says that bookings for cars can be made by paying an amount of ₹11,000 and that the BS 6 versions of the cars would be launched later in January. Tata Motors has been vigorously working towards a seamless transition to BS-VI. We are delighted to have reached this milestone and are elated to be the first in the business to announce the introduction of an entire range of BS-VI products at once," said Mayank Pareek, President, Passenger Vehicles Business Unit, Tata Motors. "This newly designed and refreshed range is in alignment with sustainability guidelines while still delivering segment leading performance."

Tata Motors has further said that the transition to BS 6 has been a key focus area for the company and that it plans to streamline its portfolio to bring performance and feature enhanced products to its customers.