Bentley recently unveiled the facelift version of the new Bentayga SUV. The company is now shedding more light on the SUV's 'Four-Seat Comfort Specification' which it says is the most luxurious seat configuration. It is now available alongside the standard five-seat model and the optional seven-seat configuration.

Bentley says it has built on the success of the previous generation of Bentayga where one in every five cars of the total 4,000 units was specified with the four-seat configuration. Rear legroom has been improved to enhance the chauffeur-driven experience. Maximum recline of the rear seats has been increased from 32° to 40° and the fore and aft travel has been increased by 35mm. This combination delivers a 100 mm improvement in knee room in the reclined position. 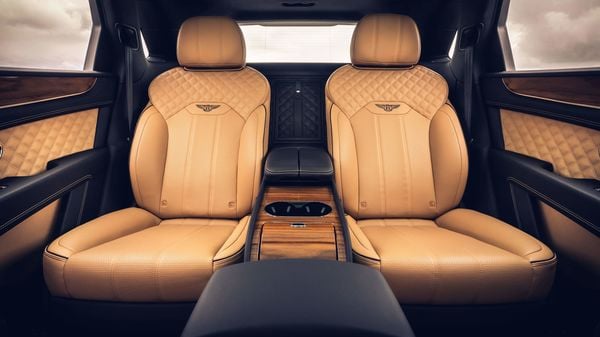 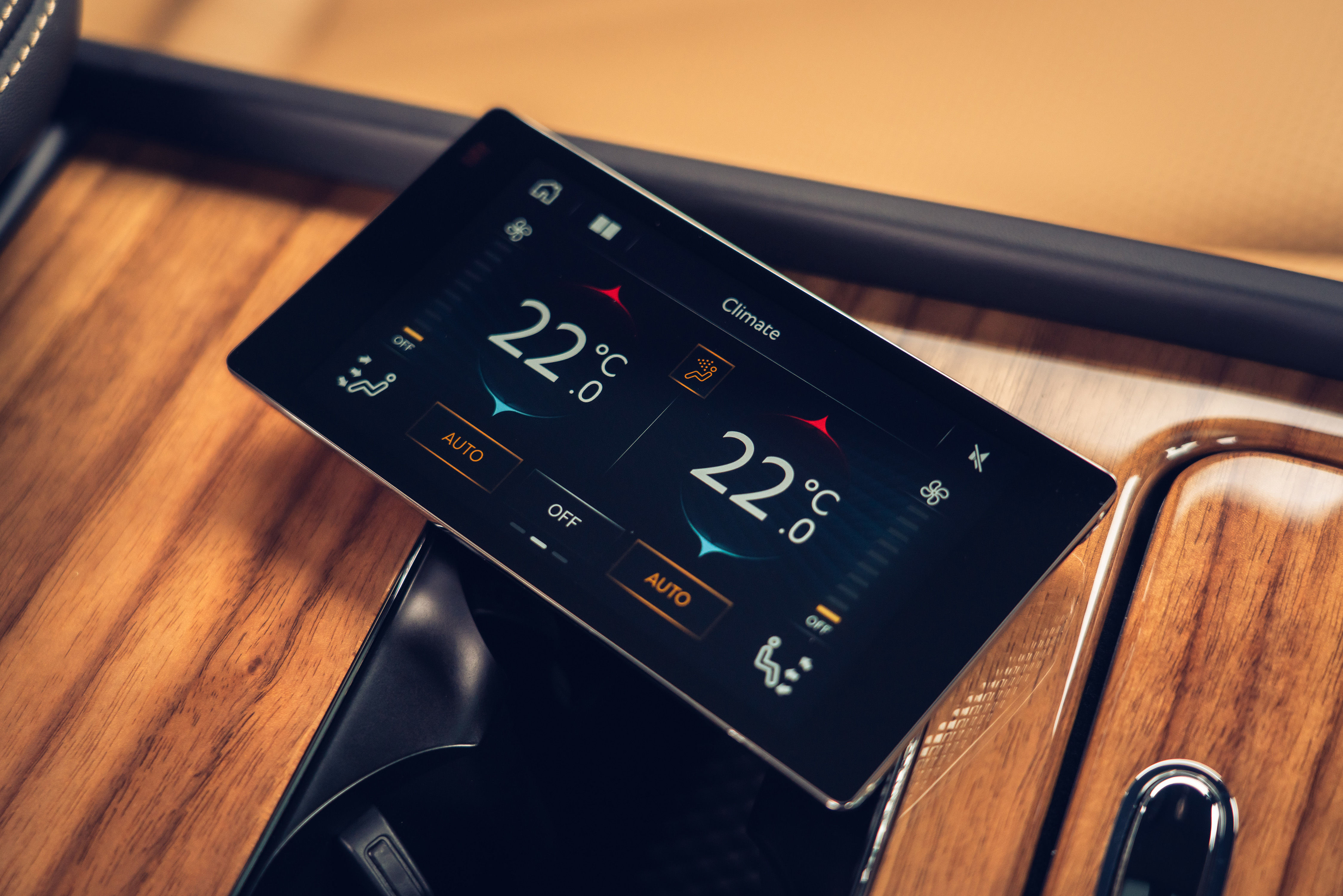 All seats in the new Bentayga have been completely redesigned and now have a more sculptured shape, particularly around the shoulder area, to provide more comfort.