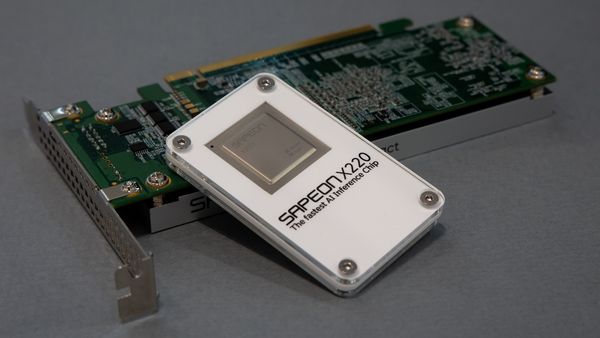 Chip crisis has been bothering the auto industry for quite some time.

The ongoing microchip crisis that has been impacting production and sales of the auto manufacturers around the world is far from over. The global auto majors have to battle the chip crisis for years, claims a consultancy firm Roland Berger.

The research firm also said that carmakers such as Volkswagen, General Motors should brace for a prolonged global chip crisis, as the supply chain shortage is expected to last beyond next year. It also says that the carmakers should redesign their cars so that they require fewer of high-tech components.

The analysis firm also said that the auto industry will continue to see several headwinds even in 2022. This view is a departure from any automaker's perception that the crisis would ease in the second half of the next year. As the firm claims, production capacity of the automakers will remain constrained in the long term as chip manufacturers are not investing in additional supply to make older semiconductors typically used in current models.

The report by the firm also emphasises on the fact that auto manufacturers should put even more effort into monitoring the chip manufacturing industry to keep up with looming production bottlenecks. Also, the carmakers need to speed up the transition to centralized electronic architecture and therefore move to advanced and leading-edge nodes, said the report.

The chip crisis has been bothering the auto industry since last year. It emerged during the pandemic as the demand for consumer tech products increased substantially during the first wave of pandemic when majority of the world went into lockdown and work from home became a norm.

The auto industry was forced to shutdown plants that time, when allowed the chip makers to shift their energy and resource to produce microchips for consumer tech product makers. Later when the auto industry restarted production, the chipmakers couldn't keep pace with demand and the crisis emerged.