Various automakers in the passenger vehicles segment have lost around five lakh units of production due to semiconductor shortage, ratings agency ICRA said.The volumes in the two-wheeler segment are expected to contract by 1-4 per cent in FY22 against an earlier prediction of 6-8 per cent growth.
By : HT Auto Desk
| Updated on: 16 Dec 2021, 12:45 PM 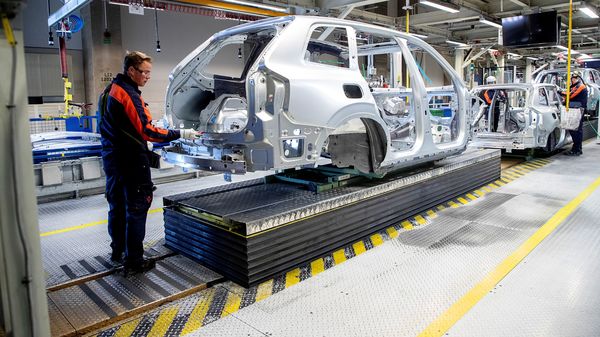 Ratings agency ICRA has downgraded the growth forecast for the domestic passenger vehicles industry to 8-11 per cent for the ongoing fiscal year from the earlier estimate of 14-17 per cent. This has been attributed to the ongoing shortage of semiconductors.

Various automakers in the passenger vehicles segment have lost around five lakh units of production due to the semiconductor shortage, ICRA said, adding that the earnings loss for the Original Equipment Manufacturers (OEMs) could be around ₹1,800 crore to ₹2,000 crore for the ongoing fiscal.

Similarly, the volumes in the two-wheeler segment are expected to contract by 1-4 per cent in FY22 against an earlier prediction of 6-8 per cent growth. This has been attributed to the fact that affordability and demand sentiments of customers was sharply hit by the second wave of coronavirus pandemic.

Separately, the ratings agency mentioned about the electric mobility traction in the country, highlighting that a total investment of around ₹20,000 crore has been announced in the auto components and electric two-wheeler segments by various companies over the next three to seven years. 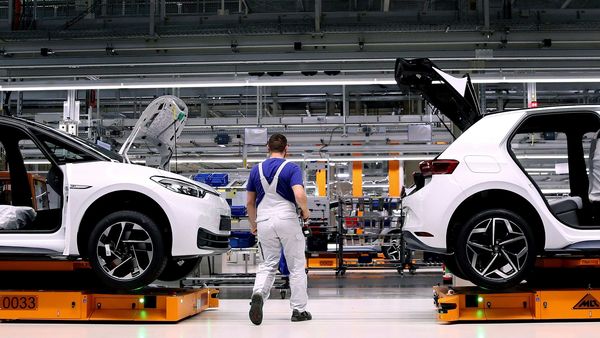 While electrification has been the buzzword, demand in the two-wheeler industry has been the most impacted by the pandemic, ICRA Vice President and Sector Head, Rohan Kanwar Gupta, said in a webinar while talking about some of the key trends of the auto industry. He added that demand recovery hasn't happened for the segment.

On the other hand, he added that demand for the passenger vehicle segment has remained robust thanks to the preference for personal mobility. However, the segment has been the worst impacted by the semiconductor chip shortage, impacting wholesale dispatches of various OEMs.

Speaking of the overall auto industry, ICRA Vice President and Group Head - Corporate Ratings, Shamsher Dewan, said that the sudden and severe onset of the second wave of the pandemic derailed the recovery momentum of automobile OEMs and auto-ancillaries.